Steve McQueen invited every Year 3 pupil in London to have their photograph taken for an epic portrait of London's future.

We designed the website to help promote the idea to teachers and built the web app that enabled online registration and booking for all schools helping to create this epic picture of London's present, and its future.

It's one of the most ambitious visual portraits of citizenship ever undertaken. Through the traditional school class photograph, the portrait captures thousands of London school children aged 7-8 in an exhibition at Tate Britain that opened in November 2019.

Demand from visitors has been beyond expectations. Thanks in part to the ease of booking that our app enabled, a high number of schools had their class pictures taken for the exhibition. The app also enabled the delivery partners A New Direction and Tate to administer such a successful response from schools.

“The bookings app is a great success. So great in fact it’s got all teachers booking, more than we had anticipated and that was already a high volume”.

The logistics of the project were complex - booking over a thousand schools into specific date allocations split across 33 London boroughs, matching with one of 10 Tate photographers and with photographs taken between October 2018 and May 2019.

The success of the show lies in its simplicity. These class photos are brought together into a single large-scale installation, capturing thousands of Year 3 pupils in a milestone year in their development.

The epic installation will draw huge crowds to Tate Britain. Demand has been so high for school visits that Tate has extend opening hours to accommodate school visits.

Steve McQueen Year 3 is a partnership between Tate, Artangel and A New Direction 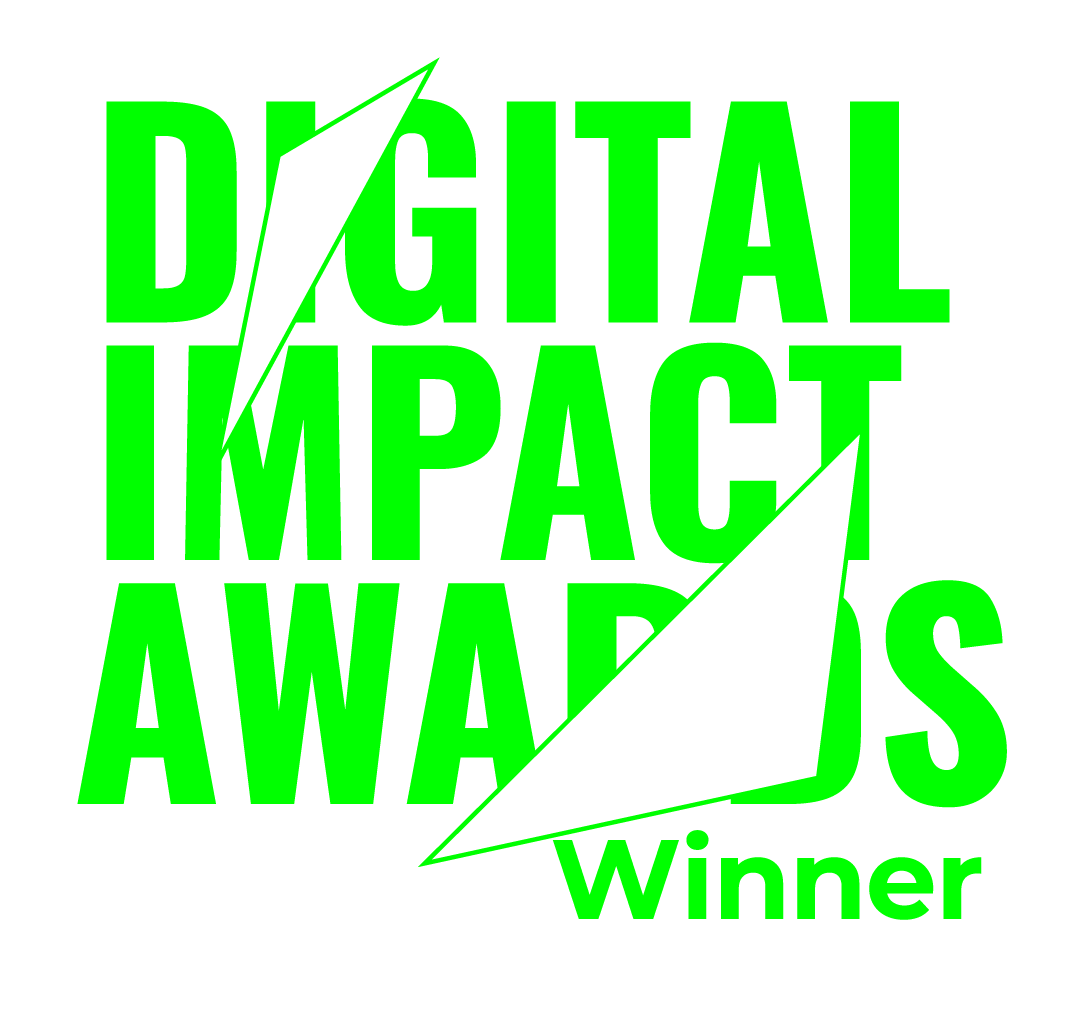