Science behind the story

Is there a causal link between persuasion and narrative?

Everyone loves a story. Whether it’s a book, a tale your grandmother told you or a friend’s latest escapade, scientific research has shown that a good old yarn captures our interest and is far more persuasive than simple facts or figures.

Recent research by Paul J. Zak, a professor at Claremont Graduate University found that “character-driven stories do consistently cause oxytocin synthesis”, a neurochemical produced when we feel people trust us, or are kind. We know that oxytocin is produced in face-to-face interactions, but Paul J. Zak's research determined that its synthesis can be tricked by simulations of real life, namely that it's produced when we watch a film, or are engaged by another form of narrative.

Oxytocin is commonly associated with happiness and empathy, and increases our willingness to help others. If we watch something we find affecting on a personal level this increases the amount of the chemical we produce, affecting our opinions and actions afterwards. This is why personal and emotive stories in campaigns are more successful at encouraging action than the most shocking statistics.

Paul J. Zak and his team found that, tension during a narrative increased the attention span of the brain and subsequently the desire to help others. A well constructed story will cause the viewers/listeners to share the emotions of the characters in it, and after it ends, they'll be likely to emulate the feelings and behaviours in the narrative.

In another less formal study, Jennifer Aaker, a marketing professor at Stanford’s Graduate School of Business, had each of her students give a one-minute pitch. One student used a story in her pitch, while the others used facts and figures. When asked what they recalled afterwards: 5% of students cited a statistic, but a huge 63% remembered the story. 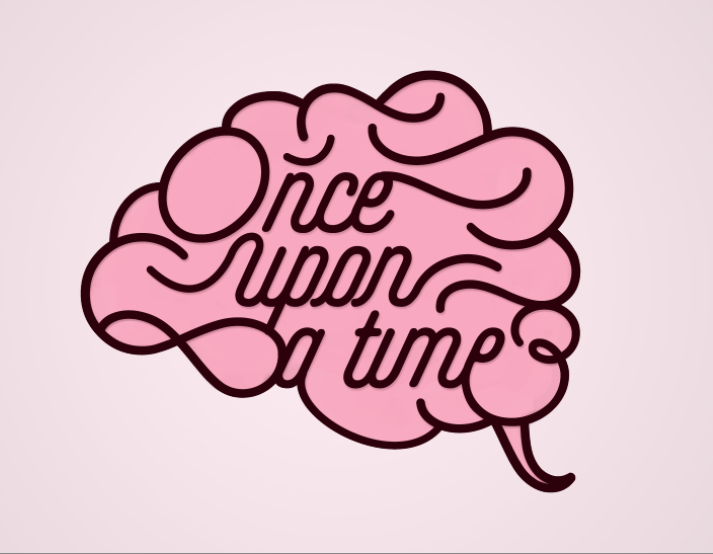 “Our brains are wired to understand and retain stories”

She goes on to say that a “story is a journey that moves the listener, and when the listener goes on that journey they feel different and the result is persuasion and sometimes action.”

It's this personal association and connection that we want to achieve with our stories - as that is what ultimately drives action. In our digital era, modern brands have extraordinary reach with their narratives – from social media, to interactive video - but with the overwhelming volume of content everyone is exposed to, standing out can be difficult.

We all know that a well-constructed narrative engages people, as we've been telling stories as long as language and imagination have existed. But the research by Paul J. Zak brings more evidence to the table, detailing how stories have the power to change our attitudes, beliefs, and behaviours.

With their ability to stimulate the brain and alter the way we act in real life, well crafted stories are a tool content marketers must use to differentiate themselves.