Startups of the week #6

It's the penultimate roundup of our weekly list of interesting startups for 2011! If you missed the first three from this week you can find them here, here and here. As always, get in touch with your feedback on our selection! 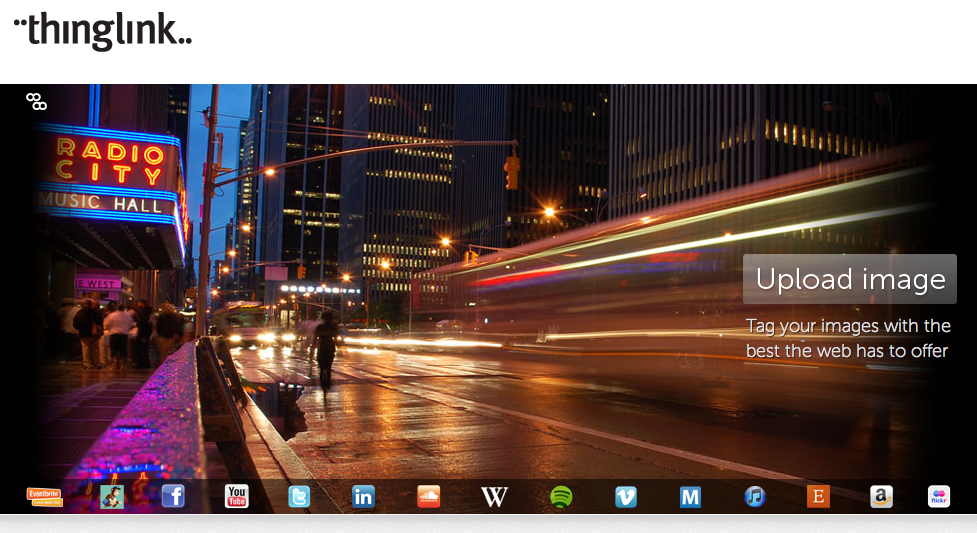 It's that time of year when you start finding e-cards in your inbox. Generic e-cards are less than appealing and, nine times out of ten, are liable to end up in your trash (or worse spam) folder – unless they're from someone really special. But, if these e-cards were to be interactive; with embedded media like audio from Soundcloud or video from Youtube, would you open them more? Or at least pay them a bit more attention?

A thinglink is an interactive hotspot you define inside an image, from a thing (an object, a person, or a place) to a link (a shop, a blog post, or anywhere you like).

The ability to embed rich media with an image is somewhat of a novel concept but, as ThingLink say in their recent blogpost, definitely comes in handy if a situation ever arises where you need to send a personalised e-card with embedded audio or video streams.

The 8-strong team, based in Helsinki with an office in California, have so far raised €700,000. Whilst ThingLink are still a relatively young service, both Mashable and the Canada's National Post have shown how innovative thinglinks are – and we're inclined to agree!

Continuing with the Finnish theme, it's hard to think of a startup who's had a more successful 2011 than Espoo's Rovio. Maybe better known for the success of their mind-blowingly succesful 'Angry Birds' app (and subsequent merchandise spin-offs), the world's best-selling paid app on iTunes; Rovio have had a long and bumpy road to the movie franchises, sequels and the multi-billion dollar attempted acquisitions of today.

Rovio produced 51 titles and flirted with bankruptcy before hitting the jackpot with Angry Birds. Some were successful, some were flops – but none prepared the company for the popularity of a story that revolves around pigs stealing birds' eggs.

In November, Rovio announced the game had been download half a billion times, making it one of the most successful (if not the most successful) app in history. The rumoured attempted $2.25 billion buyout from games maker Zynga followed a few weeks later.

After raising $42m in funding this year, Rovio's CMO (or 'Mighty Eagle') Peter Vesterbacka recently revealed that revenue figures for 2011 ($100m) had seen a pretty huge increase on 2010 ($10m). It'll be hard for Rovio to improve on such a fantastic year, but we're betting 2012 will see the startup continue to build on their successes!