Shazam has helped people for years identify a song by simply holding their phone to the speaker. However, recently the app has been making an impact in the world of digital marketing, allowing users to engage with adverts by tagging the music. 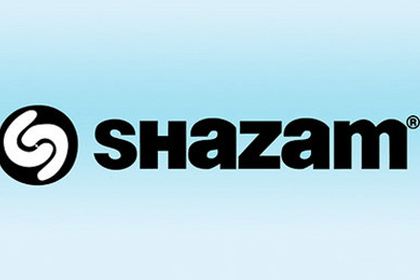 In fact, with Microsoft's latest Internet Explorer advert in the UK, users tagged the ad's song over 1.5million times, prompting the company to set up a Shazam campaign around the artist.It is a clever idea in the often stagnant world of digital advertising comprised of Adwords (essential, but not very exciting) and Sponsored Stories, encouraging users to interact with the advert, rather than just consume it.

This isn't the first time that the app has been used with television content to create unique campaigns. In fact, Shazam has found itself being used so much for TV that the company have revealed you can now use the app to tag any show on any channel.

This is less about identifying the TV show - you probably know what you are watching - but rather about discovering digital content on the show; IMDB list of cast, latest tweets about the show, Wikiepedia page, official site, trivia and of course, the music on the show.

Having raised $32million, Shazam boasts over 175million users in over 200 countries, two offices in the US and one in the UK and last year it was announced that the company had partnered with Spotify.

UXB have just launched an update to the website of long standing client, and one of London’s largest housing associations, Notting Hill Housing.

It may be flavour of the month, but Biz Stone's new Jelly app is not to everyone's taste.

London gets free wi-fi...for half-an-hour in some parts of one borough

Camden is the first London borough to offer free wi-fi, but only if you're quick