Social media played an integral part in the 2008 American Presidential election process. Is this a trend that's set to come to Europe?

Love it or hate it, social media is here to stay.

In the past decade, the technology has risen to prominence in about every industry you can think of – the Pope is on Twitter, the British Monarchy is on Facebook and the 2008 Presidential elections in America were played out across the social web. More recently, in protest of the proposed PIPA and SOPA bills, a significant portion of the web went quiet; causing support for the two acts to 'collapse'.

With the increased influence wielded on these platforms, is there an opportunity to combine self expression, social media and politics to change the way we vote? 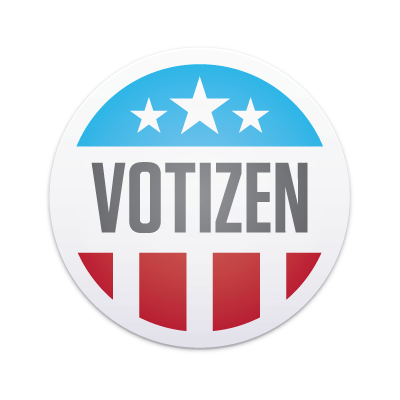 If the investors backing Votizen are anything to go by, the answer is a resounding yes.

Votizen is a social network with a political twist. It connects to your Twitter, LinkedIn, Google or Facebook accounts and compares your contacts with names on its digital version of America's voting records. This allows users to leverage their social connections to, put simply, do the politician's campaigning for them (it's estimated that the digital spend for the 2012 election will by $1-1.5billion, up from $177m in 2008).

FastCompany recently interviewed David Binetti, co-founder and CEO of Votizen, who explained just how the platform can be used:

"Votizen empowers people to take action directly with the people in their networks. The first thing people do is connect with the voters that they already are connected to in their social networks, reach out to them, and ask them to take an action on behalf of this candidate because they believe it's important. Votizen is an open platform as opposed to a candidate distributing a call list or dictating what actions you take".

The site currently has just under 500,000 registered voters – but given it connects to the 400m users on Twitter, 850m users on Facebook and the hundreds of millions of Google and LinkedIn users the potential for Votizen to make some sizeable waves has not gone unnoticed.

A recent round of funding, announced yesterday, came from some of the most well known investors in technology. Napster/ Facebook/ Spotify's Sean Parker and Ashton Kutcher, along with a host of other prominent venture capitalists, have all pledged their support. And, with the news that Votizen will be expanding out of the United States, we may be hearing a lot more of the political startup in the coming months…