Why you need to be thinking about NFC

Is near field communication the missing link in the evolution of mobile connectivity?

So you've decided you need to focus your efforts on mobile technology, and whether to develop a mobile (or 'native') and/ or a web app. That's fantastic! But what's the next step? We think we may have the answer... 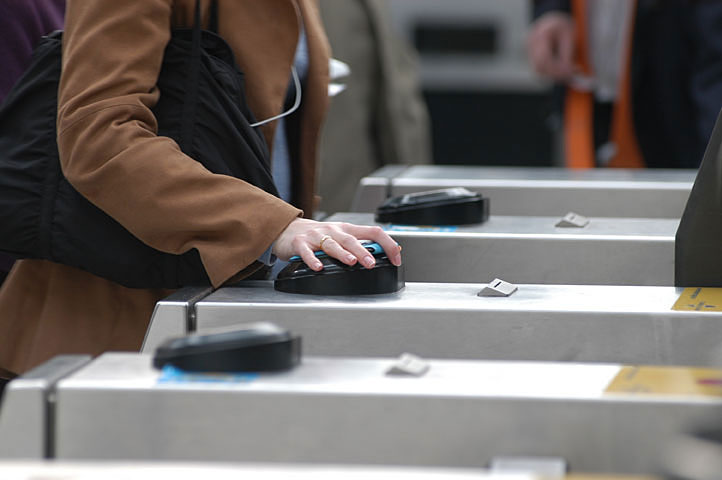 If you live in London or have travelled in the city using Transport for London's Oyster travelcard, you'll already be familiar with the contactless technology. In 2010, 80% of the capital's travel network was paid for using the Oyster card – just one example of where this connectivity is quickly becoming part of everyday life.

If you're not yet be aware of NFC, fear not. 140 of the world's biggest mobile technology companies (Sony, Microsoft, Samsung, Nokia, Motorola and many more) have joined forces to form the NFC Forum championing near field communication and its uses.

NFC enables a contactless data transaction (as illustrated in the above video from Berg) between two devices that are either touching or are within a few centimetres of each other. This transaction may be monetary (like a payment or a travel card – like the Oyster), data or may simply involve connecting two devices wirelessly.

However, NFC's potential is most exciting when combined with mobile devices – like a smartphone...

But they're not the only companies looking to capitalise on NFC's capabilities. In May, Google launched 'Google Wallet', their mobile payment system in association with Samsung (although that may change given Google's recent purchase of Motorola). In August of last year, Apple hired an NFC expert as their 'Mobile Commerce Product Manager' – suggesting future iterations of their iOS devices may be NFC-enabled. Nokia announced that all of the new smartphone models they release in 2011 will be capable of NFC back in June 2010.

The 'mobile wallet' seems to have captured the imaginations of most, but other applications of an NFC-enabled smartphone are mind-boggling; opening doors, finding your car, replacing your Bluetooth devices (NFC is significantly faster) and so on.

Leading analyst firm Juniper Research published a report way back in 2009, forecasting the impact mobile payments would have – the numbers make for some interesting reading. The predicted value of mobile payments (for both physical and digital goods, NFC transactions and money transfers) is estimated to reach almost $630 billion by 2014.

So the predicted value is there. The numbers are there. There are 140 companies working towards a world where we revolve around NFC. But, like QR codes, we're yet to see the technology fully make it to the mainstream. It won't be long.

Do you think NFC is the future of mobile connectivity; or are we becoming a little too reliant on our smartphones? Have you got any suggestions or points we may have missed in our NFC discussion? Feel free to leave us a comment below or let us know via email or Twitter.