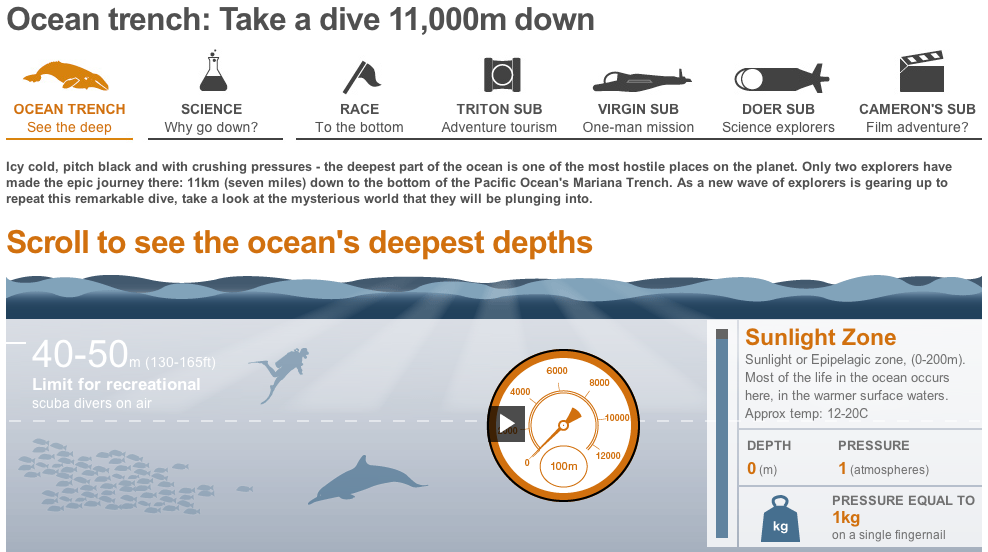 Ever wondered what it's like travelling the world's deepest oceans? As four teams race to reach the depths of the Mariana Trench, the BBC take a look at what life is like 7 miles down.

Intel's marketing team flashmob's its way across LA, demonstrating "the ultra thin design & responsiveness of the Ultrabook™". Well worth a watch! 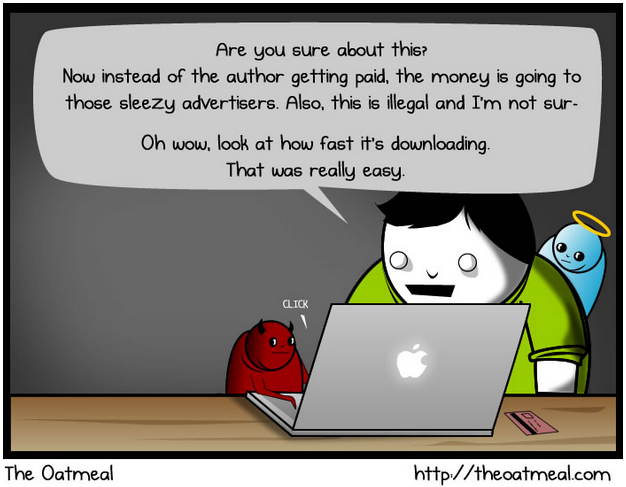 Marco Arment, cofounder of Tumblr and the brains behind read-it-later service Instapaper, has an interesting take on the current publishing battle raging between old media publishers and the digitally-savvy user of the 21st century. 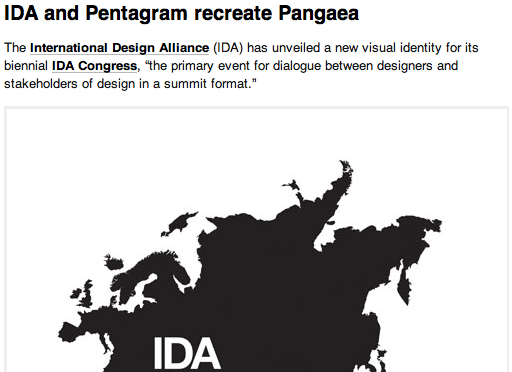 5. Sacha Baron Cohen does the Oscars

So Sacha Baron Cohen's got a new film out this year – what better way to market it with a bold stunt at the Oscars? You can't deny the man's got guts, even if Ryan Seacrest was left more than a little unimpressed.