Are Quick Response codes the next big thing or are they a waste of time? 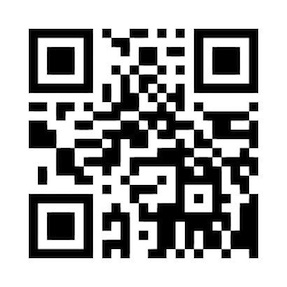 QR codes are a type of 2D barcode that can be read by smartphones or dedicated scanners. They are the evolution of the regular barcode, as they are able to store more information and character types than barcodes and can be printed on a smaller area. Originally developed in Japan by a subsidiary of Toyota in 1994, QR codes have yet to really take hold outside of Asia.

Until the rapid introduction of the smartphone into mainstream culture, the QR code remained relatively unknown. But as the number of people owning phones able to read QR codes increases (30% of British and 31% of American mobile phone owners now have a smartphone), more companies are starting to advertise using the matrix barcodes – a process known as mobile tagging. 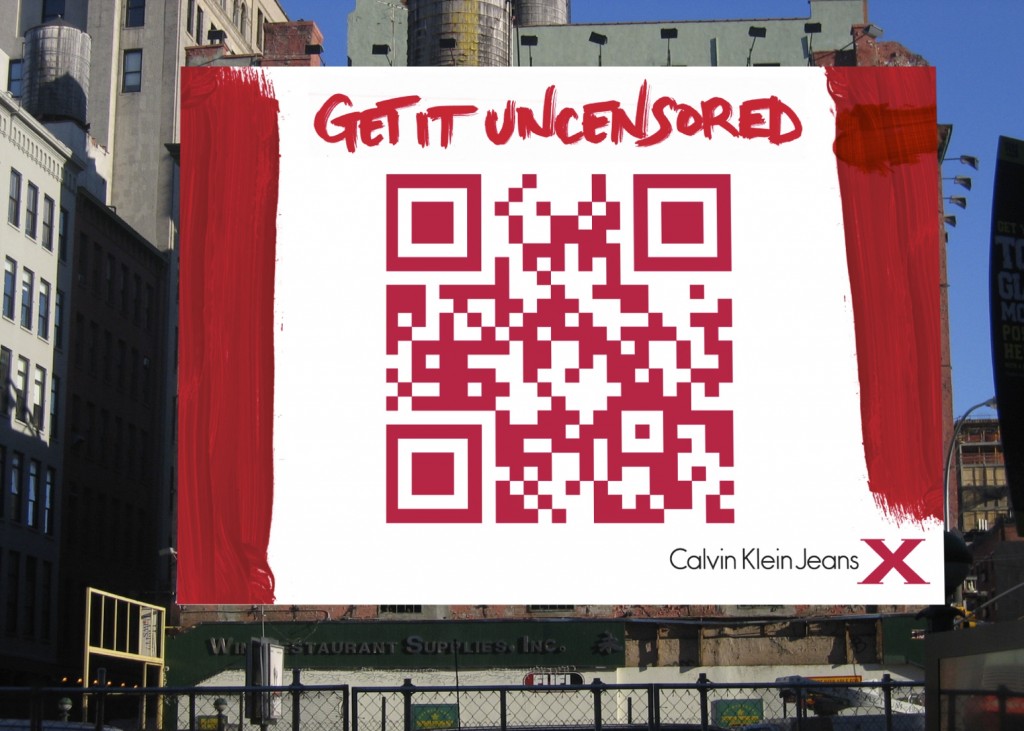 In July of last year, clothing company Calvin Klein pulled the 'normal' advertising from two of its New York billboards and one in LA. What then appeared was a giant QR code directing to CK's promotional video for a new product (a video deemed too saucy to be shown on the billboards – hence the Get It Uncensored tagline). 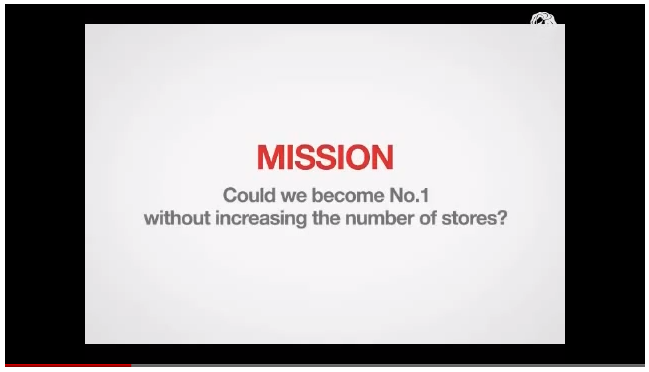 Home plus put up billboards in subway stations with their range of products, accompanied by QR codes. The displays were designed to look exactly like those in actual stores, from display layout to the merchandise. Customers were able to use their smart phones to scan QR codes, putting products in their online shopping carts.

The innovative use of QR codes doesn't stop there; the city of Amsterdam are starting to use QR codes on a new signage system this summer and an American artist has even started producing QR code art. The Salvation Army is even putting QR codes on t-shirts!

However, there are problems with the emerging trend of QR code use.

Because there's no one universal standard for 2D barcodes (see 'Typical 2D Code'), a standard code reader has yet to be developed. This could be one of the reasons why smartphone manufacturers have yet to pre-install code readers on handsets – slowing the QR code's move to mainstream.

Consumers also have to know what a QR code is (and there are multiple versions), before they know to download the right reader app, photograph the code and wait for the app to decode the QR (wonderfully illustrated in a tweet from Matt King below). 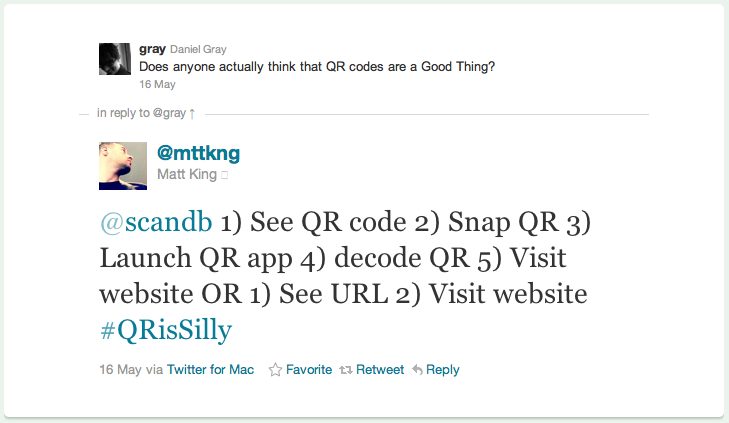 So smartphones have to have the right app and consumers have to know what the technology is. But other companies are also wary of the 2D barcode novelty.

Back in March, Google quietly removed the support for QR codes in its location-based Places product (although their recent purchase of customer loyalty application Punchd may signal a change of heart). And if you're using QR codes on advertising underground, consumers won't be able to access your data – a problem American airline JetBlue faced with their recent ad on the New York subway. And, let's face it, QR codes aren't very pretty.

So, are QR codes worth your time and resources? Whilst they're championing the use of mobile (which we think is a fantastic idea), there is the issue of having to develop mobile-optimised content. And until there's an industry- or location-based standard 2D barcode, the QR code readers will have to be installed by mobile users, rather having the reader app pre-installed. Which relies on mobile users knowing what QR codes are.

Until businesses invest in the technology, it will take time to be fully adopted by the mainstream. But businesses won't invest until QR codes are adopted by consumers.

It's a chicken-and-egg conundrum that's still to be cracked.

If you have any thoughts on QR codes, or anything else you've seen on the UXB blog, let us know via email, Twitter or in the comments below.