After a month's hiatus, 5 top finds is back to give you a heads up on what we've had our eyes on. This week we've got a bit of love for Google , the amazing power of the hive mind, what London looks like from a social perspective, a wonderful photo of the Atlantis space shuttle and a rather amusing video of Rebekah Brooks and Rupert Murdoch. 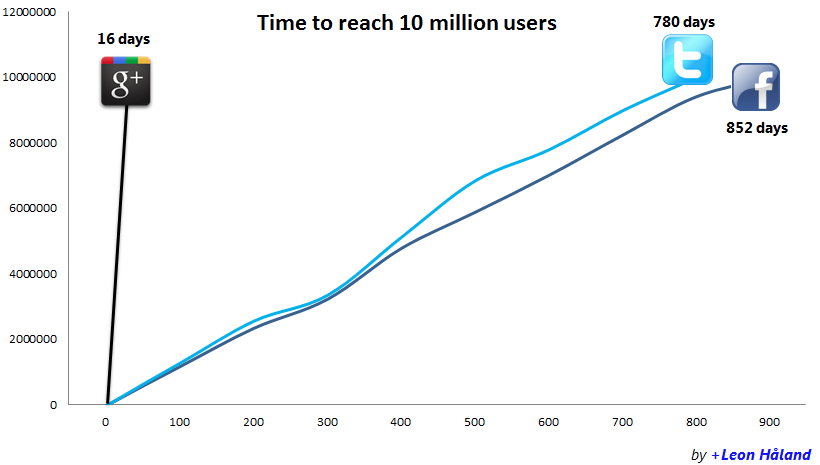 Google's latest foray into social media has seemingly been a success so far. If you need proof; check the above graphic. It took Facebook 852 days to reach 10,000,000 users. It took Twitter 780 days.

It took Google just 16 days -and that was whilst the platform was on closed beta. Today, the Wall Street Journal announced that Google has now reached 20 million users. In 21 days. That's an extra 10 million sign ups in five days.

If that's not enough proof, Google CEO Larry Page recently revealed that the G users had already shared over 1 billion items on the social network. We're yet to see if the product is a serious contender against Facebook's dominant social presence, but it seems we're not the only ones starting to get a bit worried for Twitter.

2. The power of the social network 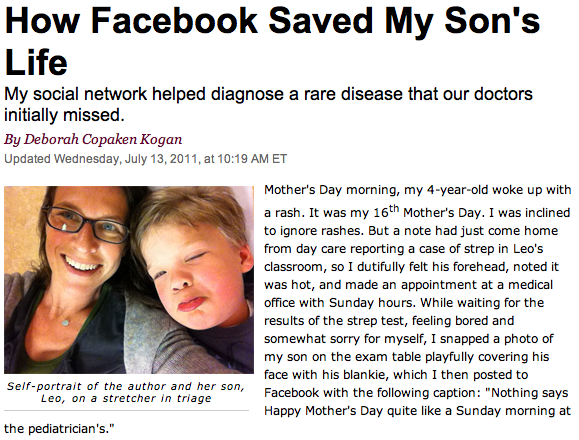 If you ever need convincing about the power (for good) of social networks and the hive mind they create; this is a story for you. 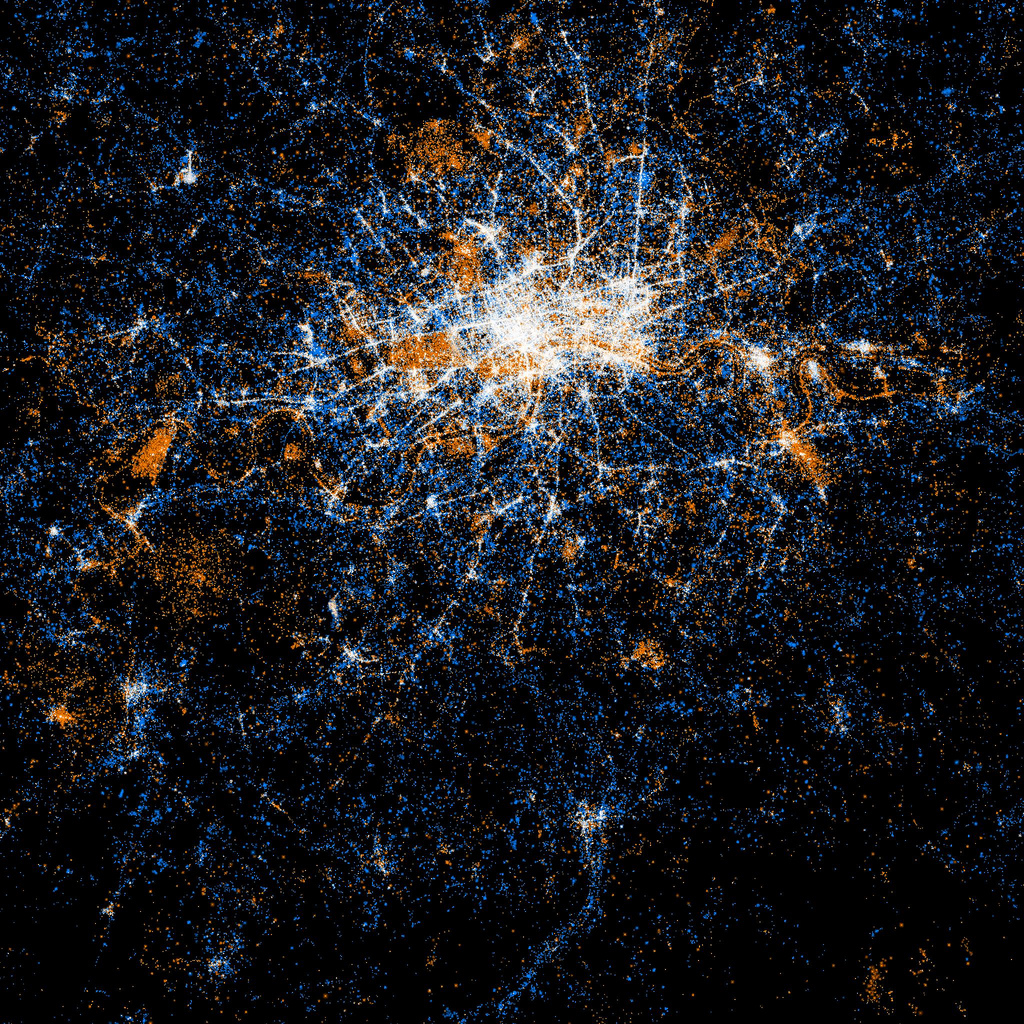 It's not often we get excited by lots of dots, but Eric Fischer's map of Twitter (blue dots) and flickr (orange) uploads (white dots signify uploads to both platforms) across the city of London did just that. 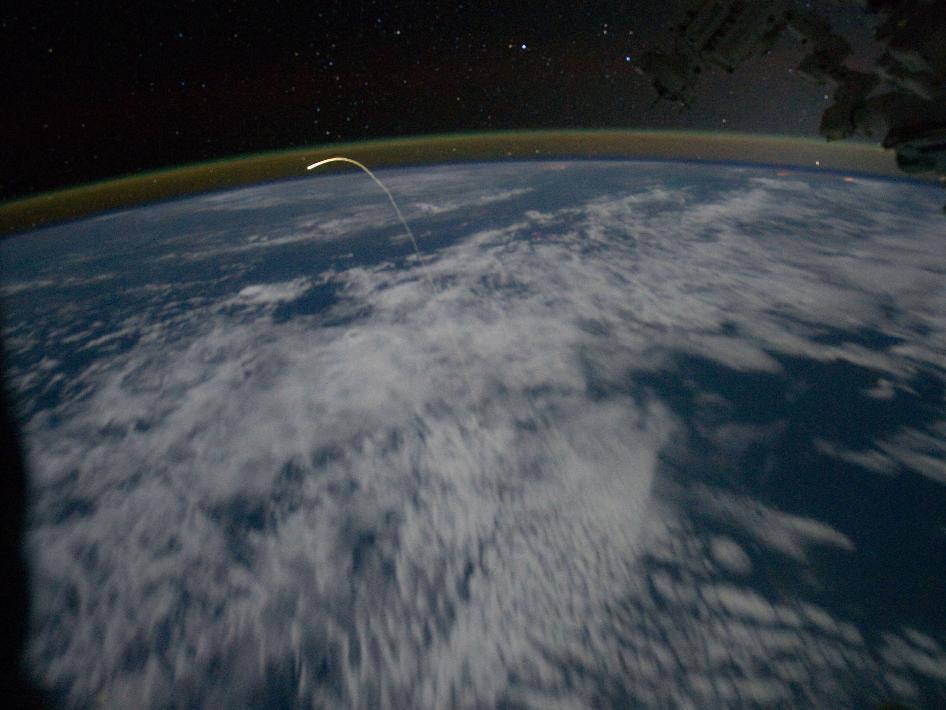 This unprecedented view of the space shuttle Atlantis, appearing like a bean sprout against clouds and city lights, on its way home, was photographed by the Expedition 28 crew of the International Space Station. Airglow over Earth can be seen in the background.

Two weeks ago today, UXB gathered to watched space shuttle Atlantis' launch for the last time. Yesterday, NASA posted the above photo, taken by the crew on the ISS, of Atlantis re-entering the earth's atmosphere. It's a truly amazing sight that will be sorely missed. 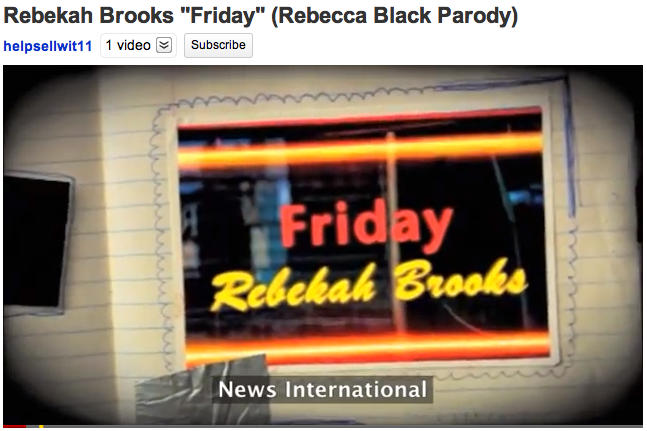 We've been avidly watching the Murdoch empire do its best to collapse over the past few days with a mix of revulsion and delight. If you've missed any of what's happened, this may help...

It's Friday, which can only mean one of two things.

Luckily, we'll spare you that horror and instead we'd like to draw your attention to this fantastic News International cover. Yes, you read that right.