The rise of mobile has seen people reading more content on the go but what happens when you lose signal, go out of wi-fi range or just don't have time? Spool is the smartest bookmarking app around... that was until it got bought by Facebook.

The internet can be so fast paced that you often end up not having time to read all the articles you find. It was a problem that led to the rise of bookmarking applications such as Instapaper, Pocket and, possibly the most popular, StumbleUpon.

Relatively new-boy Spool has only been around since the end of 2010 but, with its recent acquisition by Facebook, could have become the most used bookmarking app around. 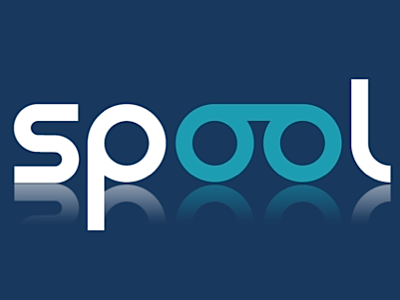 If people wonder why the startup may have been bought by Facebook the answer is simple. Spool was brilliant. The guys behind the app really thought about how people want to use a bookmarking app, what content people enjoy, what devices they use and when they want it. Because of this, Spool allowed you to look up videos, text and audio on your device can be made instantly available for offline viewing on mobile

Founded by Curtis Spencer and ex-Googler Avichal Garg, Spool had only received a $1million in Venture Road funding but it included co-founder of YouTube Steve Chen. Now, the official Spool blog going around that the mobile, browser and tablet app is joining Facebook, possibly a better acquisition than Instagram.

By adding Spool to Facebook it shows that Zuckerberg's social network is taking active steps into making its mobile app more enjoyable, a definition that hasn't described the experience so far.

However, while the Facebook buyout (price yet to be confirmed) of Spool has made the bookmarking app our startup of the week, the company announced that they will be closing down. Watch Facebook closely because when their new innovation comes around... you know where it came from.