Early last year, the interest in Pinterest drove the virtual pin-board to be classed alongside Twitter, Tumblr, Facebook and G in the heavy-weight division of social networks.

Since then, the amount of pin-board inspired websites has increased quite considerably. We don't have any stats for you, but among the suspiciously similar websites are:

Today, we discovered Anywhen, another Pinterest inspired network to add to the list but this time there is a difference that makes it refreshingly enjoyable to browse. 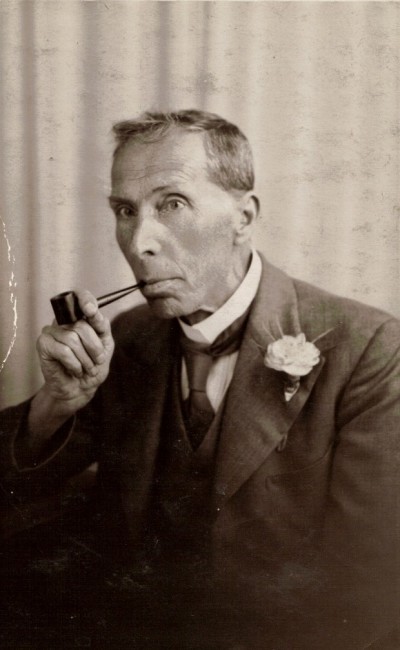 Instead of pin-boards being split into different subjects, Anywhen's pins are categorised by era, going back to the 1800s.

So if you're looking for the quintessential pin that defines the 90s? Here it is! Want to browse a collection of images similar to your grandparent's photo-albums? Boom!

At the moment, there isn't a lot of content on the website so we hope the site does gain some traction. Just imagine how fun it would be.