Have a business that needs funding but struggling to save money, get a loan from a bank or find investors? No need to jump on Dragon's Den as America's Kickstarter heads to the UK.

Whether you are an established business or a bedroom startup, chances are you will need some sort of funding to get to the next level. It may be as simple as a couple of thousand for some computer software or hundreds of thousands to publish and distribute on a large scale. Either way, in this economical environment, it seems to be harder than ever to get that money. 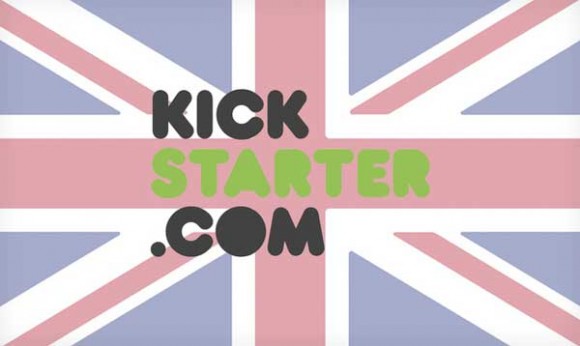 However, US crowd-funding sensation Kickstarter is coming over the UK this autumn and your business could be one of the nearly 12,000 success stories as people donated a total sum just shy of $100million in 2011.

A live project for a new gaming console that runs on Android, OUYA, only just went up on Kickstarter still has 27 days to go as of writing and have smashed their $950,000 goal and currently have just under $4million donated.

Of course, not every projected gets to their goal but many have. In fact, so many buddng comic book artists use the website to pay for distribution that Kickstarter are now the 4th largest distributor of graphic novels.

The Brooklyn based startup was founded in April 2009 by Yancey Strickler, Charles Adler and CEO Perry Chen and and has received $10million in funding since, including an investment from Twitter's Jack Dorsey.

So if you have a business idea make sure you jump onto Kickstarter when it arrives and you could get the funding to take you to the next big thing.