Monday: Social media is first stop for news for under 25s

According to a recent survey from Reuters, social media is the first place British under 25 year olds go to get their news online. Reported by the Telegraph, 43% of people between 16 and 24 get their news from sites such as Facebook and Twitter, rather than search engine such as Google. 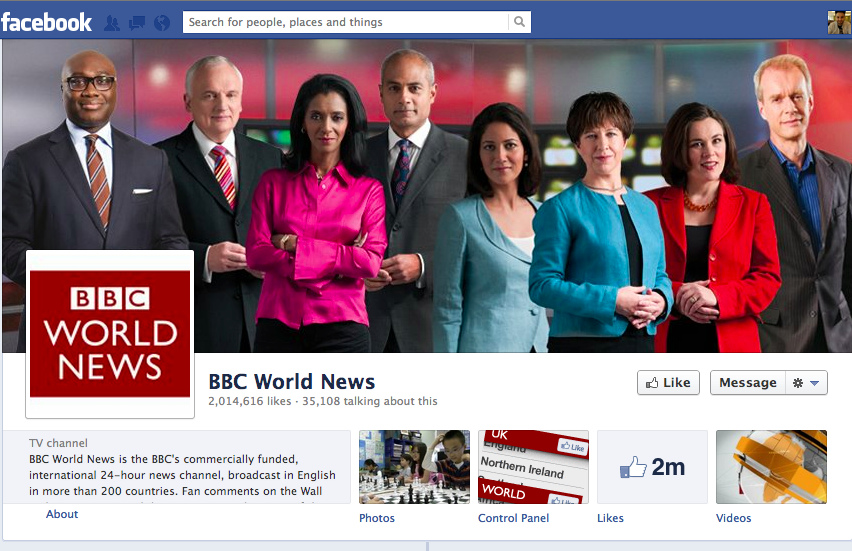 However, when it comes to sharing news Britain and the rest of Europe still aren't as engaged as their U.S counterparts. When they do share, they like Zuckerberg's network over anything else, with Twitter being the third choice behind email.

We like the mobile web here at UXB so news that Twitter will be bringing video to their latest update of their iPhone and Android app has us nodding in satisfaction. 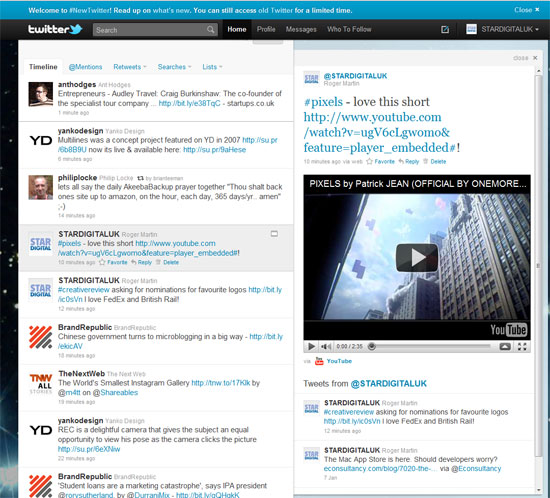 Much like on the desktop site, users will be able to see video content directly in the tweet, meaning you don't have to launch a new application. Good design is seamless and this is just that.

Birthdays on Facebook always seem to spring out of nowhere as you log in and the site reminds you. It is amazing how unprepared you can be when it comes to birthdays but still wish people many happy returns as if you knew all along. 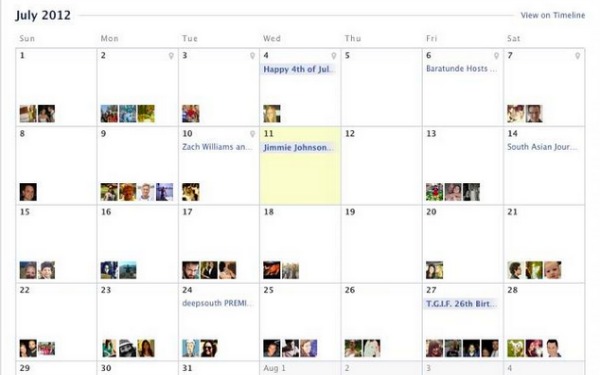 Now, Facebook are making it easier to view people's birthdays with a calendar. While this may not be overly exciting news, if brands can find a way onto these calendars then it adds another tool to the social network's ever growing array of amour.

If you are an O2 customer, you may have noticed that your phone network was down for some time on Wednesday night through to Thursday and of course the social media team took much of the abuse. However, they dealt with it in style.

Rather than ignoring the tweets or giving a reply void of all personality, O2 were informative, helpful, witty and at times cheeky when people went a bit too far. All was summed up when one O2 user tweeted: 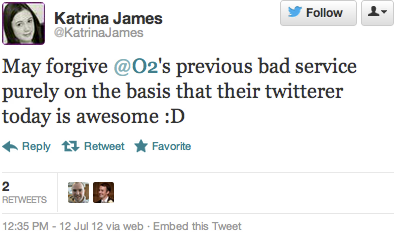 Half a million dollars may sound like a lot of money but for a company once worth $175million - before the app boom that throws millions around for a photo filter app - it shows how Digg went from poster boy of Web 2.0 to a wasteland. 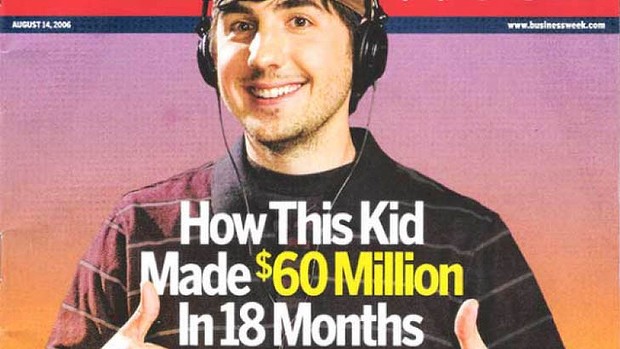 The company, bought by New York's Betaworks, somehow lost many of its visitors, mainly to competitor Reddit, who probably live up to their title as the Front Page Of The Internet. Many put the social network's demise down to a redesign that users found horrible. Watch out Facebook, no one is untouchable.