Spain win Euro2012 Twitter war, GM think about Facebook ads again, poor humour is discovered the same day as the Huggs Boson, a convict taunts police on Facebook and the world's most popular social media platform launches their app store to the UK. Its the social media summary!

Amid fears of racism, bad football and England leaving with no points, Euro2012 turned out to be one of the better international tournaments in recent memory. In fact, it had zero vuvuzelas and they played with an ordinary football. That seems to be a huge success these days.

But just one day after Spain showed the world why they could be the best international team ever, Euro2012 impressed us once again by smashing the record for the most amount of tweets per second for a sport as15,000 were sent as Spain scored their fourth goal. The previous record was 10,000TPS during 2012's Superbowl.

Tuesday: Turn this car around! GM do a U-turn on Facebook ads.

After adding a dampener to Facebook's IPO by publicly announcing they were pulling thier ads, MG appear to be in talks with the social network about bringing them back. 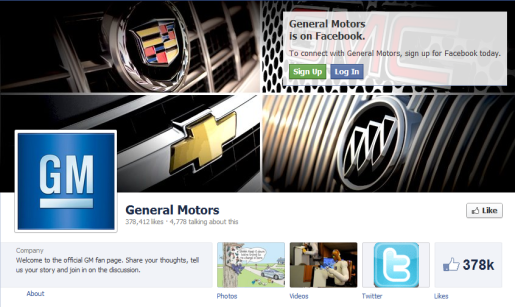 According to Bloomberg, Facebook COO Sheryl Sandberg met with GM CEO dan Akerson about advertising with them again.

However, GM still haven't committed to the return but Facebook are offering better ROI metrics. If Facebook could get back GM it could help remove some of the pie left on their face from a bad week or so for Facebook back in May.

On Wednesday morning it was announced that a particle had been found that was consistant to a Higgs Boson. While this could have been the discovery of a generation, many people found time to make some bad jokes. 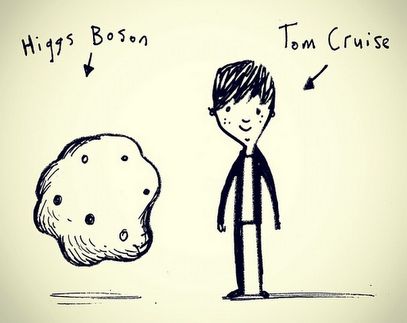 [Image from One Line Jokes]

One joke talks about a Higgs Boson walking into a church as claiming that there would be no mass with out him. Oh dear...

Thursday: Police hunt man on Facebook. He likes it.

A man on the run in New Zealand for several counts of shoplifting 'liked' his mugshot posted on Facebook by local authorities. 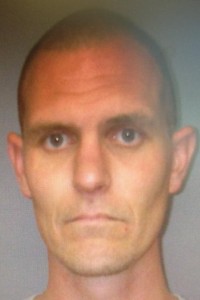 Michael Shane Hagger, 31, responded to the comment with "Hoo raah", mocking the police's attempt to use social media to urge people to come forward with information. However, the police are confident that they will catch him after his recent post as they know the power of social media. We have a suggestion, check his Foursquare.

On Friday morning, UK users of Facebook may have noticed the app center but, in truth, most people probably didn't. In a slightly silent launch, as in people who don't read tech blogs wouldn't have the slightest clue, the social network's latest adventure seems to be incredibly... dull. 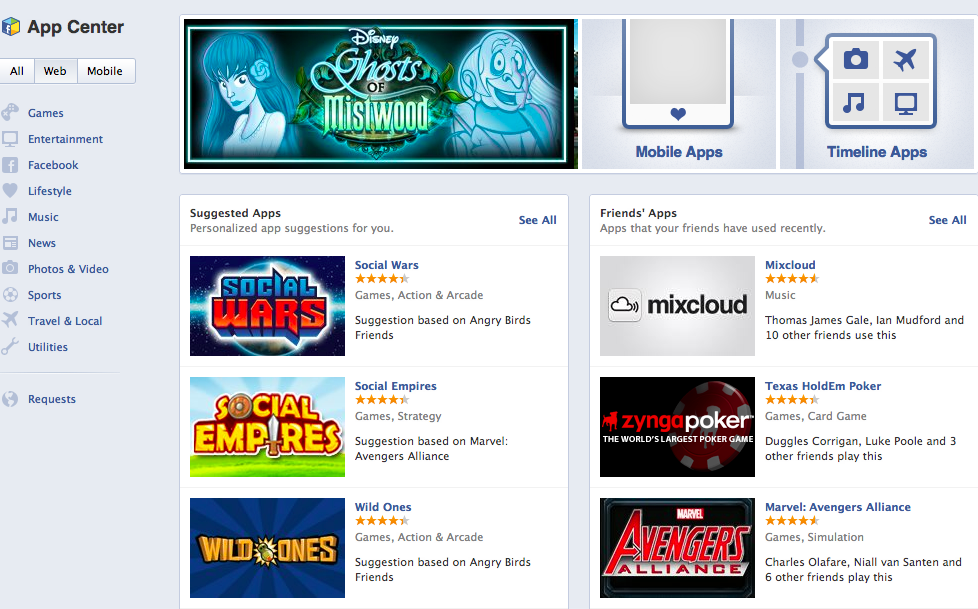 Rather than the exciting app stores of Apple and Google, Facebook's App Center (could they not call is Centre in the UK? Just a thought) is a mess of apps, both Facebook's and other. In fact, there seems to be little country specific content as they recommend ESPN and NHL.com as the top sports apps... even WWE is shown before any UK-centric apps.