Twitter is one of the world's top social networking sites. It is adored by celebrities, preached on by politicians while they are exposed by protestors. It really is the pulse of the world, able to pick up on what is trending at any given moment.

With all this in mind it is amazing to think that Twitter have only just had their first advert, titled Brad's View, which features NASCAR racer Brad Keselowski tweeting a picture from his car from his iPhone during the race. While this seems odd, very few social networking sites have actually advertised on old media, allowing their sites to boom through viral word of mouth instead.

More news on Twitter as the social media company have introduced 'tailored trends'. Hopefully this will spell the end of being bombarded with #irrelaventthing, #slightyrudething and #silly5yearoldmusicianihaveneverheard. 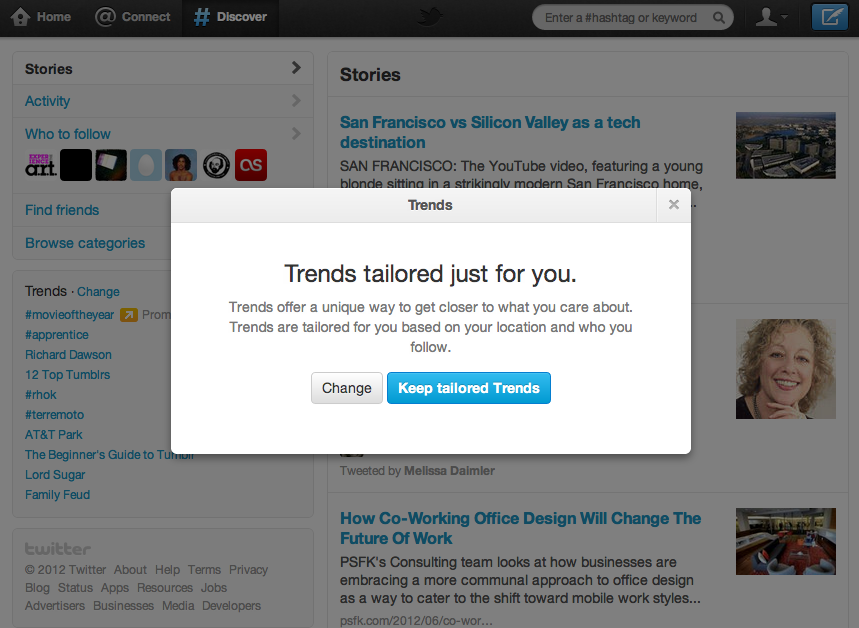 Twitter started rolling our tailored trends from Tuesday 12th June which will see your trends be specific to where you are at people you follow. So as long as you don't follow the Kardashians, Biebers and 50 Cents of the world, you may stand a good chance of having relevant trends again.

Since the IPO, Facebook have been given a hard time on how the business will make as much money as people thought. This came at a time when MG announced they were pulling their Facebook ads because it resulted in no sales. 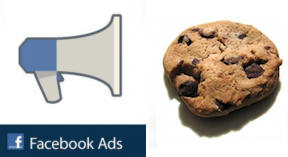 Thursday: Is Amen picking up steam?

It was announced on Thursday that Ashton Kutcher backed social media app Amen has reached one million Amens (mwah hahaha). With a great campaign knocking about Berlin, Amen look like they're on the up. 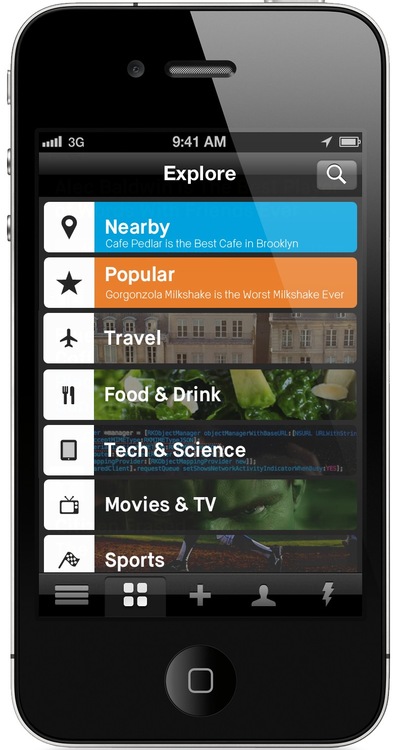 To go with this announcement, Amen have also released a new update now lets users browse by topic, as well as more location-based features called 'Explore". This will now help you discover the best of what's around you.

Justin Bieber could be the most influential user on Twitter at the moment. With over 23 million followers, second only to Lady GaGa's 25million , the Boyfriend singer makes people a little...fanatical. In fact, Bieber has a perfect Klout score of 100.

On Friday, Bieber demonstrated his power on the social media world by asking users to follow Matt Lauer on Twitter. The result? 40,000 followers in 15 minutes. We often talk about influencers at UXB and none demonstrate it better than Bieber. Kudos.

Social Media Fail of the week: @Sweden is given to the wrong person

This week's social media fail to go to @Sweden. Before you jump to conclusions to think we are criticising the whole country, it is just the user who had the username @Sweden this week. (Below shows the increase of followers Sonja gained for @Sweden) 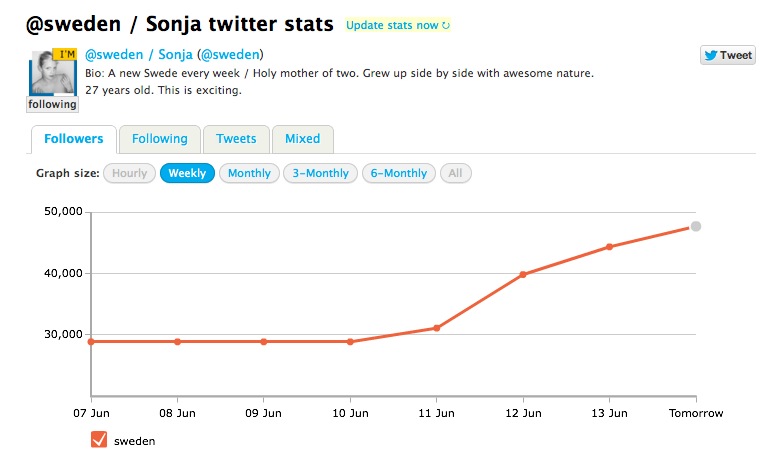 A few months ago, the Curators of Sweden thought it was a good idea to give the Twitter handle @Sweden to a random member of the public for a week at a time. The results were ok until this week when single mother of two Sonja started Tweeting some rather unsavory stuff. While it may not have been intentionally offensive - she's either quite ignorant or unnecessarily controversial - it was still borderline and, at times, just gross.