Sports and social media, the end of Facebook, Viacom help Pepsi find its Pulse, Airtime launches and isn't as scary as Chatroulette while Starbucks upset Ireland with a single tweet. It was last weeks social media top stories!

The UXB blog has been quite sporty of late and who can blame us? The Euro 2012 started on Friday, the Olympics is under 50 days away and everyone seems to forget that South West London still has a minor tennis tournament soon. 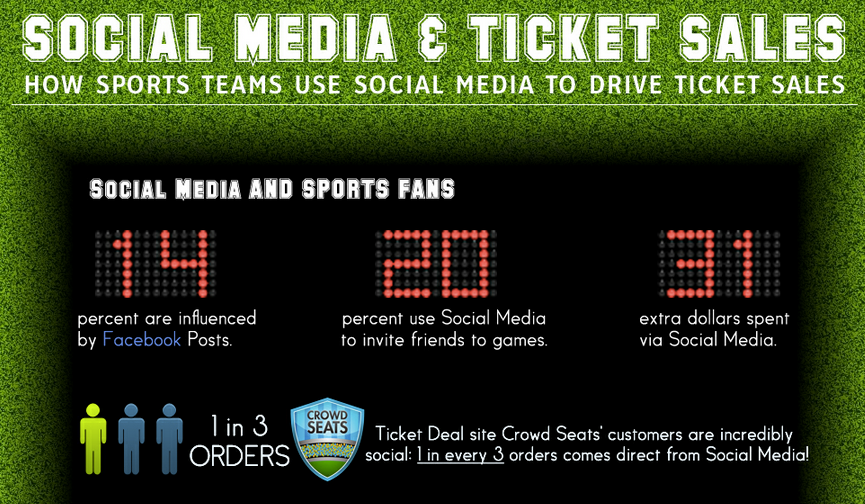 So when we saw this infographic we got a little excited. Unfortunately it is focused on some crazy sport we Brits don't understand but it has some good stats nonetheless. The most interesting was that 20% of sports fans used social media to invite friends to games. Check out the full infographic here.

In what seems to be a rather bold statement, one analyst is predicting that Facebook will be gone by 2020. Founder of Ironfire Capital Eric Jackson explains his reasons by stating that there have been three generations of the Internet companies. 1) big web portals, such as Yahoo! where content was collected together in a single place. 2) The social web, such as Facebook and 3) the mobile web - an area Facebook is currently struggling to make money from. 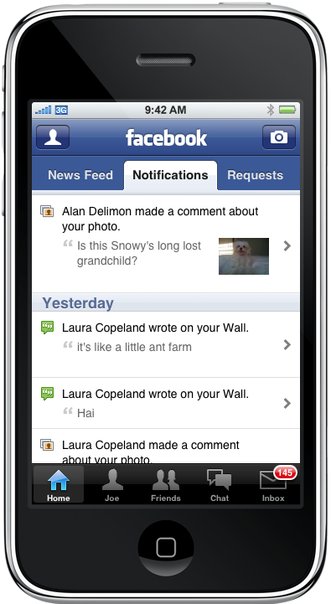 While many may not agree that Facebook will do a Yahoo!, it is hard to argue with Jackson's statement that the third generation of the internet is mobile. While many people may start to worry, many predictions are way of mark... sometimes ended by the very people who predicted them.

Wednesday: Pepsi Pulse gets help on its mission to live in the moment

Pepsi's global campaign "Live For Now", launched April 30th, is set to get help from Viacom's Twitter accounts, including MTV, VH1 and Comedy Central. With the hashtag #LiveForNow or #NOW, Pepsi and now Viacom are "inviting and inspiring" people to live in the moment and share those moments on their social media estate. 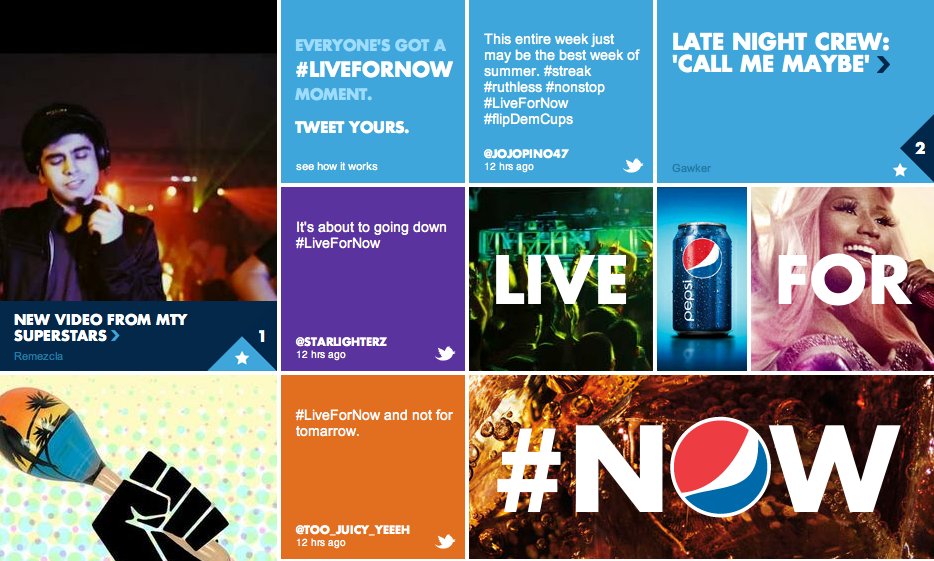 This then works with Pepsi's "Pepsi Pulse", an interactive dashboard driven by social media helping discover and display the zeitgeist of popular culture.

Thursday: Airtime - Chatroulette without the risk

Chatroulette was supposed to be the social media site that was going to connect the world. You were able to log on anonymously and chat to people from around the world. However, many - and we mean many - people took advantage of not being known making the site a joke and a wasteland you avoid at all cost because of the... liberal views on the necessity clothes. 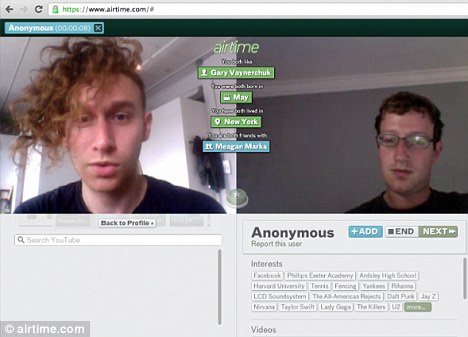 [Image from The Daily Mail]

Now it looks like Sean Parker (the man Justin Timberlake played in The Social Network and almost destroyed the music industry) is set to save the random chat by integrating Facebook, connecting you with friends of friends, people with common Facebook likes and users from the same country.

You also remain anonymous unless you want to add someone as a friend. Having spent about an hour on the site last week, I had several good conversations about music and technology while seeing no nude bodies. Result!

Friday: Starbucks anger a nation with a single tweet

Like many Americans, it seems that Starbucks can't figure out the difference between the UK, Britain, England, Ireland, Northern Ireland etc. as the coffee company tweeted from their Irish account asking followers what makes them proud to be British. Silly move.

However, unlike many profiles who just delete and deny *ahemchrisbrownahem*, Starbucks did offer a nice apology.