5 top finds from the web this week.

A compilation of some of the awesome stuff we've found on the internet over the past week. 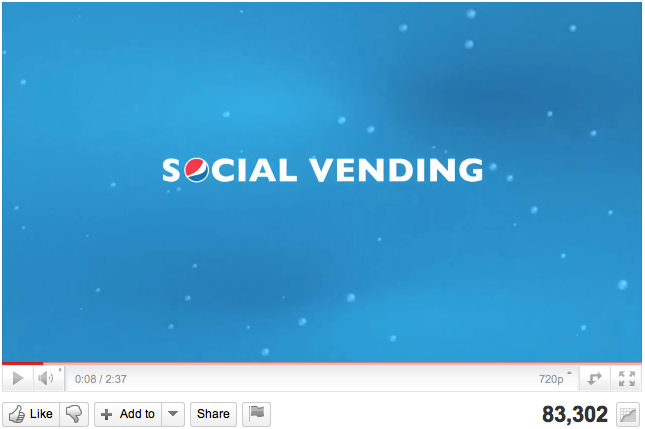 Our friends over at PepsiCo are pretty cool when it comes to new media innovation. We spotted this new venture the other day; a touchscreen vending machine that lets you buy your friends (or a stranger) a drink.

Read about the Social Vending System on PepsiCo here or watch the video here. 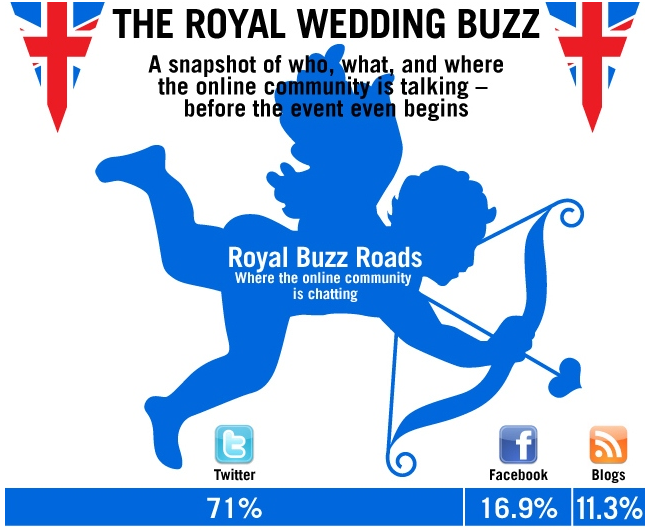 The world was tuned in to London on Friday to watch Kate Middleton marry Prince William. The Royal Wedding (or #RW11 as it was known on Twitter) created quite a bit of noise via social media - even before the wedding had even happened.

Mashable created a nice infographic to summarize where the chatter was which you can see here. 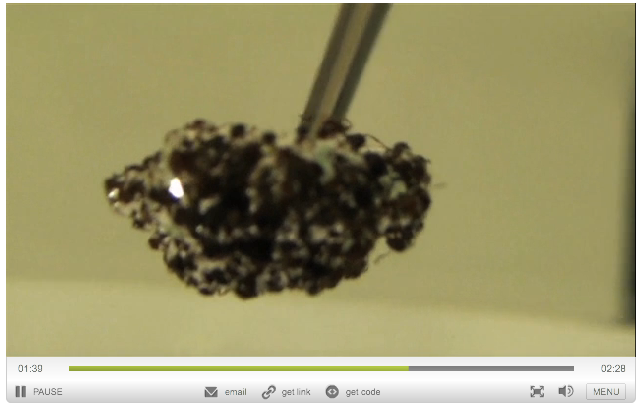 In case you were wondering what the screenshot above was supposed to be showing; it's a submerged fire ant raft. Scientists in the US have recently discovered that fire ant rafts repel water by forming a tight waterproof weave similar to Gore-Tex. Awesome, huh?

Head over to Wired.co.uk to find out more.

The social networking behemoth was valued between $60-65 billion at the start of March. That was after being valued at $50bn in January.

On Saturday, the Wall Street Journal reported Facebook could now be worth almost double its last valuation - putting the technology company ahead of Amazon, Cisco Systems and Hewlett-Packard.

Are we approaching the next dot-com bubble burst? 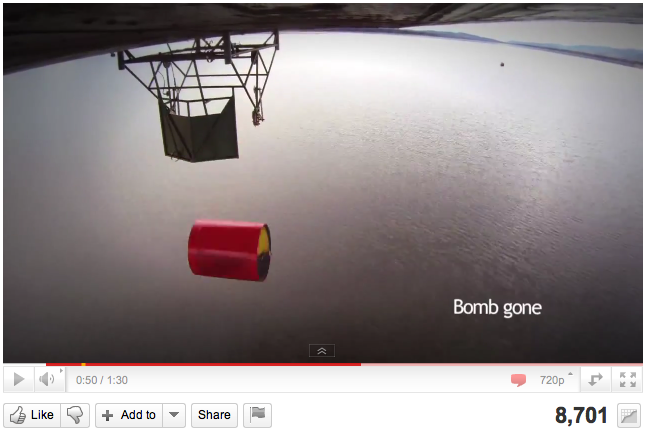 There was a rather good documentary on Channel 4 earlier this week. Barnes Wallis' bouncing bomb was one of the engineering marvels during the Second World War. Unfortunately, many of Wallis' initial sketches and designs were lost in a flood in the 1960s. A Cambridge University engineer, Dr. Hugh Hunt, was followed by a film crew as he tried to recreate the famous bouncing bomb.

You can watch the two teasers for 'Building the Bouncing bomb' here and here and watch the entire documentary on 4OD here.

This week's 5 top finds comes from our intern James. So get ready for The Battery Man, Duolingo, Fresh Prince of Mandarin, Wavesilk and American Airlines' rebrand.