It's the last Friday of the London 2012 Summer Olympics and we will sorely miss them. That is why this week we are bringing you our favourite surprises of the last two weeks, including Google Doodle, BMX, Sir Chris Hoy Incredible, social media winners and Athens 2012. It's an Olympic packed 5 top finds.

Google doodles can very much be hit or miss. Often, they create great pieces of work based on an anniversary of a historic landmark or a world icon. However, with the Olympics, we have just seen cartoony avatars performing events - quite disappointing.

That was until Tuesday when Google mixed it up a bit and gave us an opportunity to compete in this year's games. Interactive and competitive, we certainly wasted a few minutes during our lunch hours trying to get the best scores in these fun mini-games. However, no one got gold in the canoeing yet. Can you?

Of course we all tuned in to see Wiggins, Hoy, Bolt, Trott and Olympic anomaly Shiwen Ye wow the world but we're not quite sure if we had as much fun in the last two weeks as when we watched one of the more modern additions to the quadrennial event, BMX. 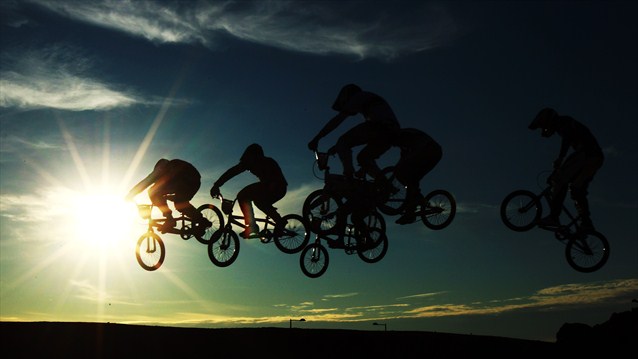 In all honesty, we couldn't tell you off the top of our heads who won and we may be a little confused to how the scoring works but seeing one person narrowly miss the huge pile up behind them and cruise to the finishing line was quite the spectacle.

Sir Chris Hoy is a bit of a superhero. According to cycling website Velofacts, a cyclist will reach their best at age 27. However, nine years on at 36, Hoy is still winning gold. To put it into perspective, Britain's most decorated Olympian said he would have been happy to retire after the Sydney Games in 2000. 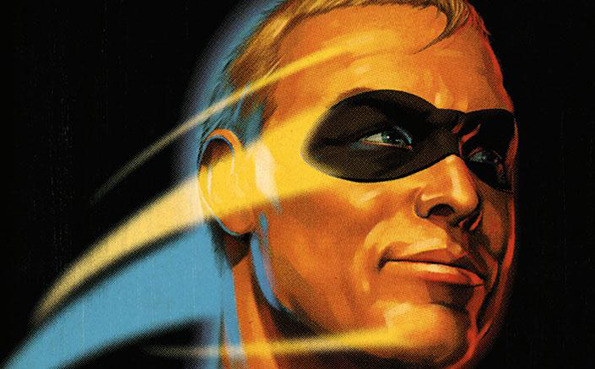 For all these reasons and more is why the Metro commissioned Californian artist Tavis Coburn to draw Hoy as superhero Mr. Incredible. A great visual tribute to Sir Chris Hoy that both he and the British public can be proud to celebrate with.

4. Tweets we will miss

This year we have heard that the Olympics will be the most connected games and it really has been very social. For the first time ever, we have been given real-time, behind the scenes access from the athletes themselves. 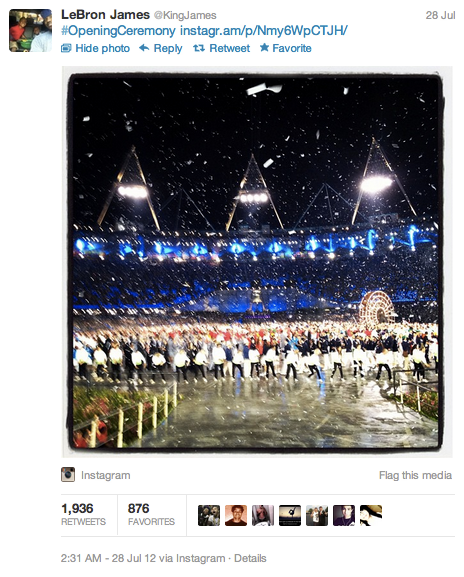 So we are here to give a gold, silver and bronze medal for the best athlete tweeters at London 2012.

While we celebrate London 2012 and the snazzy Olympic Village that was built with it, packed with sports facilities to rival anyone, we must look back and remember to make sure it doesn't end up wasted. 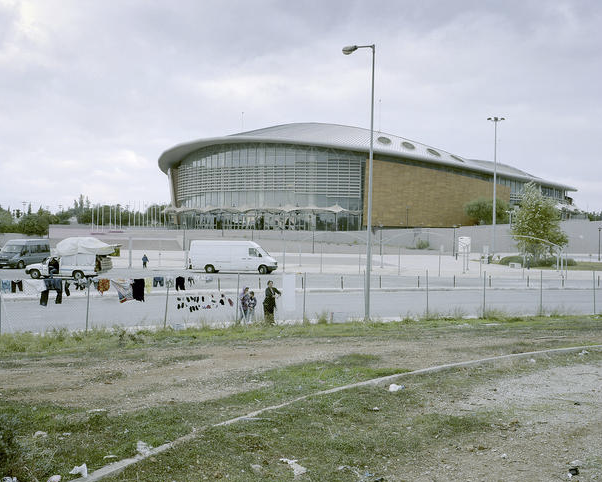 Photographer Jamie MacGregor-Smith and his project Borrow Build Abandon did exactly that as he went to Greece to snap what is left of Athens 2004. What remains is a harrowing reminder of the current economic crises going on in the country that inspired the Olympics.