After AMC was dropped by American broadcaster Dish, the channel decided to do something about it with a campaign called Put Zombies Back, a reference to their internationally successful show, The Walking Dead.

The campaign looks like it made an impact to some New Yorkers, especially that poor little girl that nearly screamed to her head off.

On Wednesday, Britain won it's first gold medal and the country felt a sense of relief and joy as Helen Glover and Heather Stanning rowed over the finishing line. However, London mayor Boris Johnson may want to forget his celebration as he was left hanging. 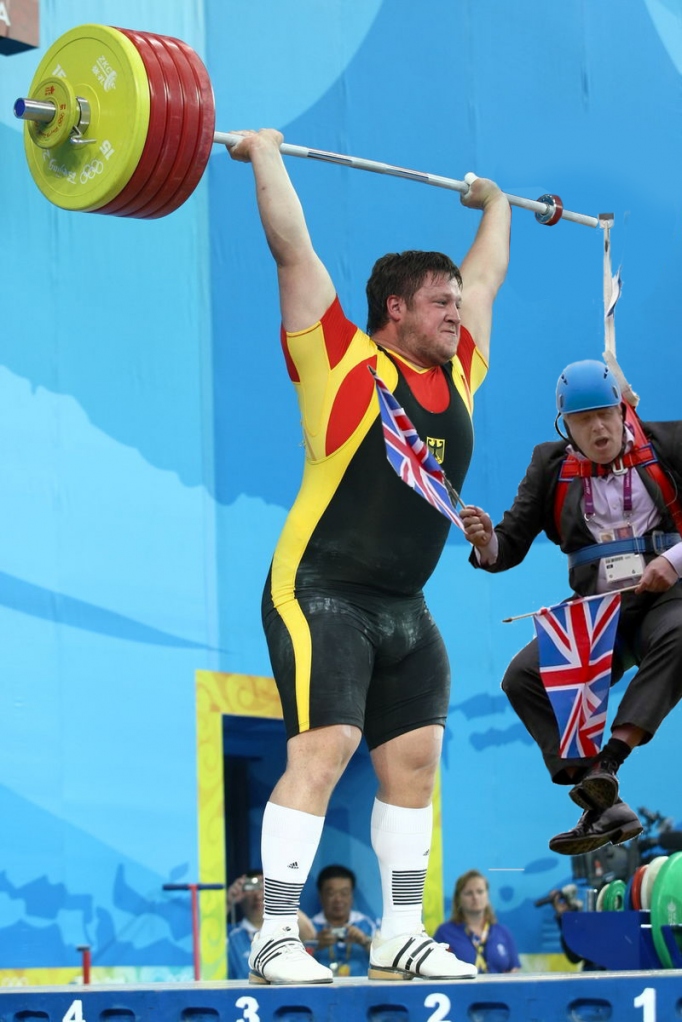 Literally. Boris's zip-line got caught and while he was hanging there, the internet went crazy and started creating the meme #DangleBoris. Hilarious.

Advertising has changed much over the years and the drumming monkeys, dancing silhouettes and kids dressed as Darth Vader ads we have these days are a lot different to the vintage advertising of past. 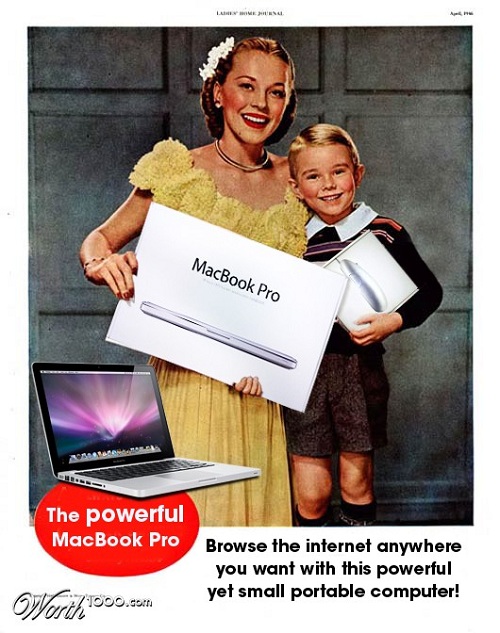 Now, Worth1000 has compiled a list of user sumbitted mashups of modern products and vintage advertising. Maybe promoting the old ways still works.

4. Look at that focus! Athletes and their funny faces

Sports stars' focus and determination is so evident you can see it in their faces... we just didn't know it was going to be this funny. 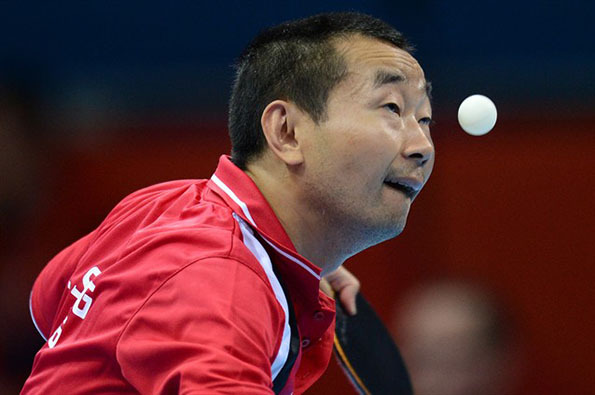 While the diving has gained more attention than others, we do enjoy the table tennis player's animated features.

Many people have done infographics on the London Olympics but very few have done one with as much style as GoSquared's. 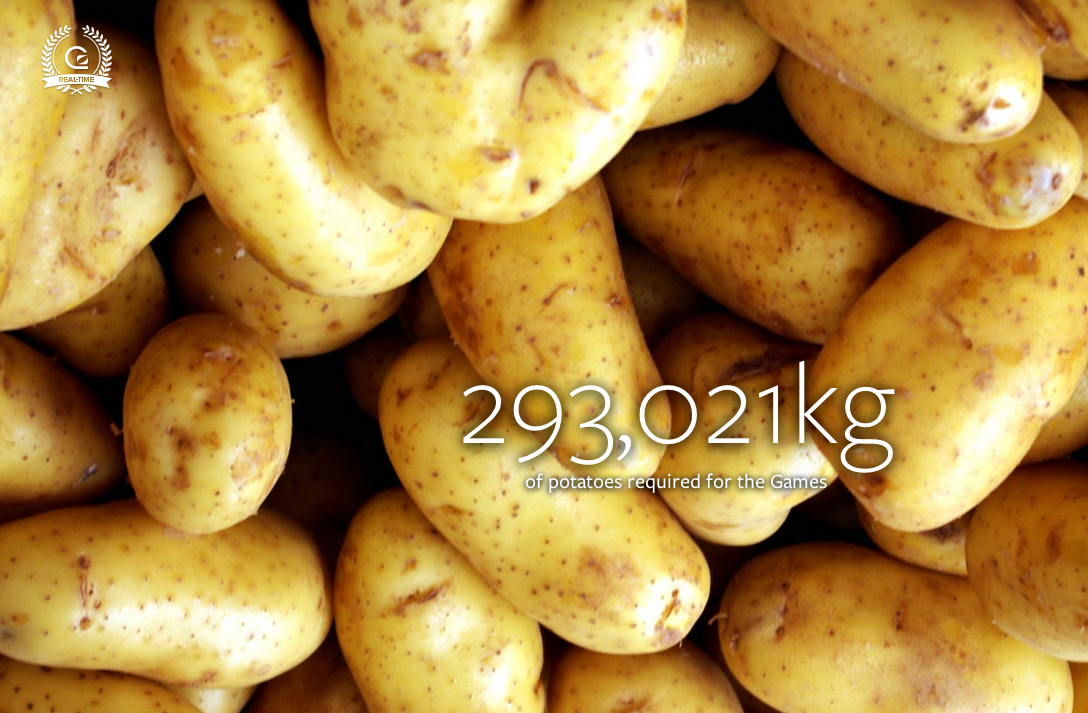 This smooth, live and informative infographic probably deserves a gold medal for its delivery and information. This is what the internet should be about, creating quality content we want to share.