1. Strange illustrations for even stranger words.

It is estimated that the average person will have between 10,000-20,000 words in their vocabulary, depending on education. However, some words are so obscure and hard to remember that they are on the verge of being lost all together. 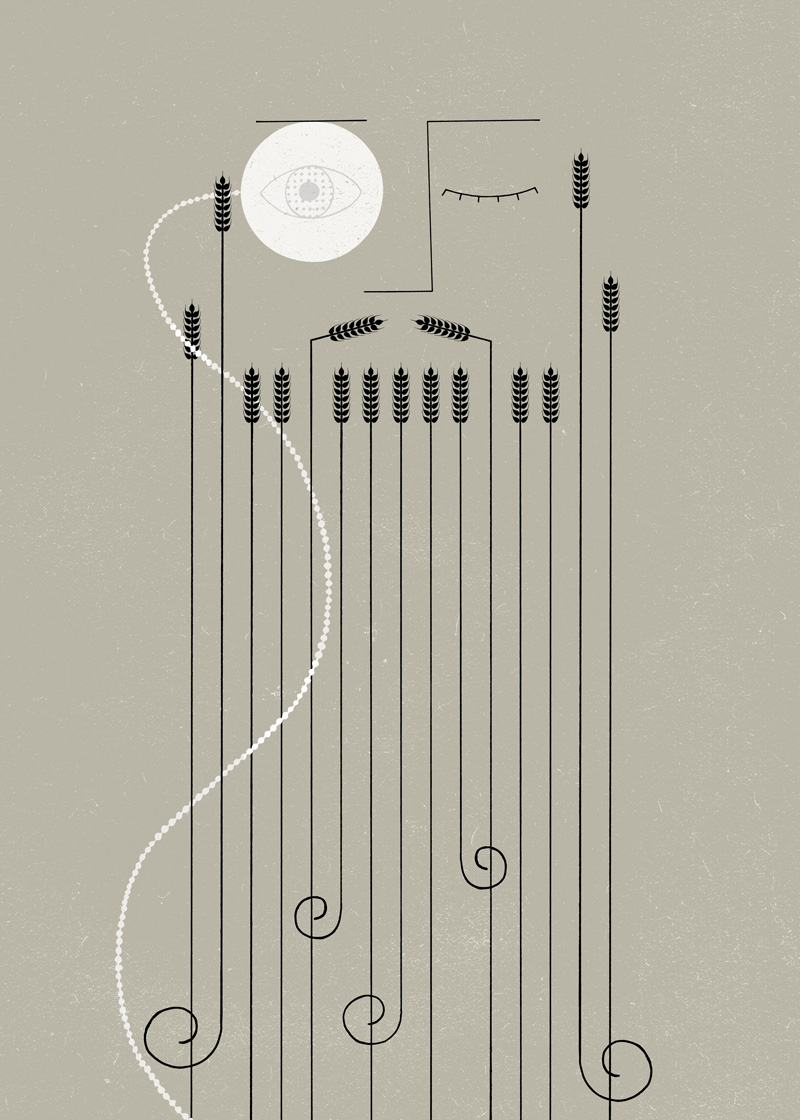 [Image from The Project Twins]

However, with these great illustrations The Project Twins have made an A-Z of unusual words. Now we know that when we type too hard for the UXB blog, it hurts our Dactylions.

Searching words on Google has become such a daily thing for many of us that the noun has become a verb. People rarely say "look it up on Google", they simply say "Google it." However, are you actually any good using the search engine?

Now the huge search engine/advertising company/hardware company/social network want to test your skills in their new game A Google A Day. Put simply, it is a quiz where searching the answer is not only allowed but encouraged. You can then share your score on Google so your friends can see. Not that any will.

Kickstarter has seen many projects reach their goal and news this week is that the crowd-funding site is heading over to the UK. However, we may have just seen the most successful Kickstarter ever with OUYA, an Android operated gaming console.

The games are free, the console is cheap, looks great and they encourage hackers. No wonder this project is currently smashed their $950,000 goal as they [at time of writing] have over $4million raised with 26 days to go. Check out our write up on Kickstarter for our Startups of the Week.

4. The best of this year's Comi-con posters.

As super-hero movies become more popular, Comic-con seems to be less niche and geeky every year and Mashable have collected the best of this year's posters. 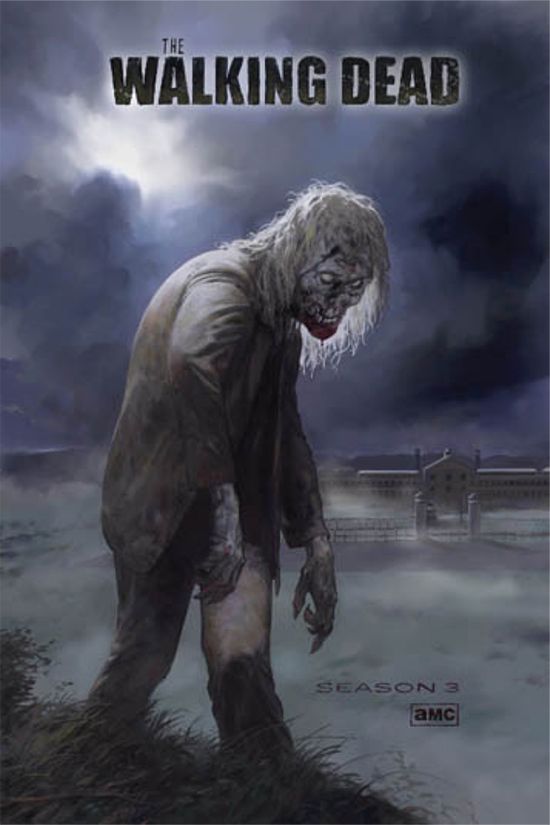 With TV's popular The Walking Dead, Batman and Item 47 - a short story of a couple and what they find after the alien battle at the end of The Avengers - these posters have got this UXB blogger very excited for what's to come in the world of film and tv.

3D has made a big comeback of recent and it has even made it's way into the home. However, you often hear grumbles from people about headaches. This could all change as New Scientist reported today of the a glasses free 3D-TV. 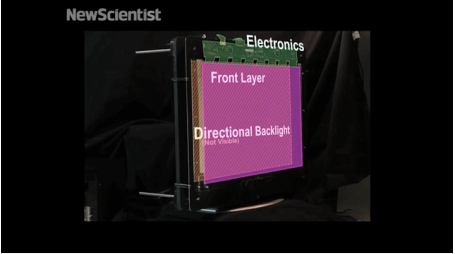 At the moment they only show a few fish swimming about but it looks like it won't be too long until we see a man dressed up in red and blue swinging around like a human-spider in 3D without glasses. Hold on, that sounds like a great idea for a movie.