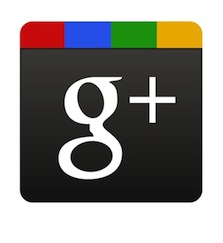 There's one thing that Google has always struggled with. The company is primarily built around search, its complex algorithms and engineering (although their repertoire has grown significantly since their stint in a Silicon Valley garage) – so it's no surprise they've never really nailed social.

However, we think that's now changed. It's worth noting that not everyone shares this view – but we think Google have made a decent (if not awesome) attempt at producing their own social network. And as we've already mentioned, the numbers seem to be backing this up.

A month ago, on Tuesday 28th June, Google rolled out the first few invites to their new social network; the rumoured half a billion dollar Google . 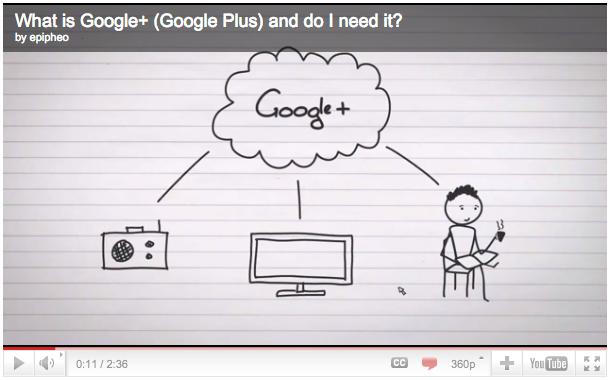 It's fair to say Google is the topic of many a conversation. The above video (courtesy of the talented people over at Epipheo) surfaced on the web at the end of last week and is one of the best introductions to the new Google product we've seen. Even Paypal's co-founding CEO and Facebook angel investor Peter Thiel has been writing about it.

So, first thoughts when using Google . 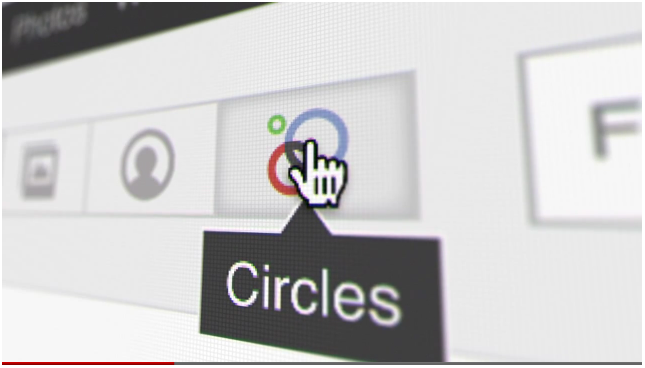 Award-winning developer Andy Hertzfeld (of 1980s Apple Macintosh fame) was part of the UX team behind the product's development, so it's no surprise that using Google is a pleasant experience. Its killer feature is Circles – Hertzfeld's primary contribution. Facebook has become the go to social network, with 750 million active users, but anyone and everyone is on there. Yes, the functionality to group Facebook friends into select lists does exist, but like the FB privacy settings quagmire, the whole process is more pain that it's worth.

Google circumvents the lists issue by making it simple – a theme that runs throughout the product. When creating an account, you simply drag and drop contacts together into friendship Circles who you can then share content with. So instead of sharing content with every contact you have, as on Facebook, you simply choose which Circles you want to share with. You can also view each of your Circles' content via the Google Stream (a bit like the Facebook News Feed). There have already been a few arguments about privacy and content sharing (oh, and plagiarism) but, in our opinion, G trumps FB on this one.

There are other standout features from Google which promise to be extremely useful once the floodgates are opened to the masses (G is still on a closed field trial) – and all the bugs are ironed out.

Hangouts – video chat for up to ten people (which could be hugely useful for companies who can't afford expensive videoconferencing software), and Huddles – a group chat messaging service via the Google mobile app (currently Android and iOS) are just two of the impressive functions Google has. 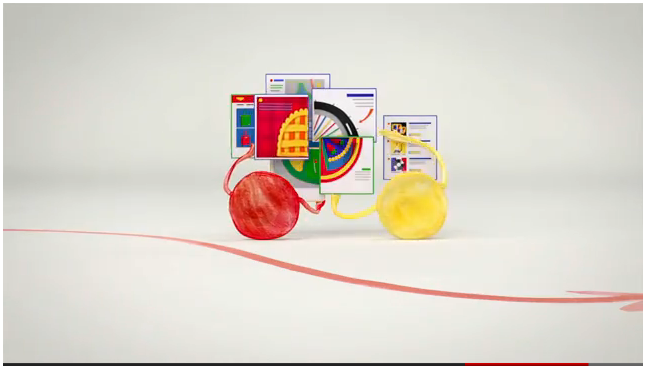 Then there's Sparks – a way of filtering search content that is relevant to you. Sparks is one of the big clues of how Google could actually make Google work – and beat all the other social networks into second place.

So is Google a Facebook killer? No, in its current iteration it isn't, and the lack of open access is one of its biggest weaknesses. We've noticed a lot of the platform's current users are already complaining about a lack of other users – which may drive them away from the product before it's properly ready.

As Matthew Ingram on GigaOm points out, Google is more likely to damage Twitter than it is Facebook. Google is also currently hampered by a lack of integration into other social networks (although given the recent Facebook vs. Google spat that's unsurprising) – which will slow its uptake to the mainstream.

The incentive (or lack of) to entice users away from Facebook, Twitter and other social networks of note will make or break Google .

So how does Google do that?

If Google can fit the rest of their portfolio (search, advertising, mobile, video, blogging to name but a few of their other services) into this social venture, they'll have something that none of the other networks have. A truly social all-web encompassing experience. The future of the internet or a step into the world of 1984?

If you have any thoughts on Google , or anything else you've seen on the UXB blog, let us know via email, Twitter or in the comments below.