We've compiled our 5 favourite things from around the web this week. 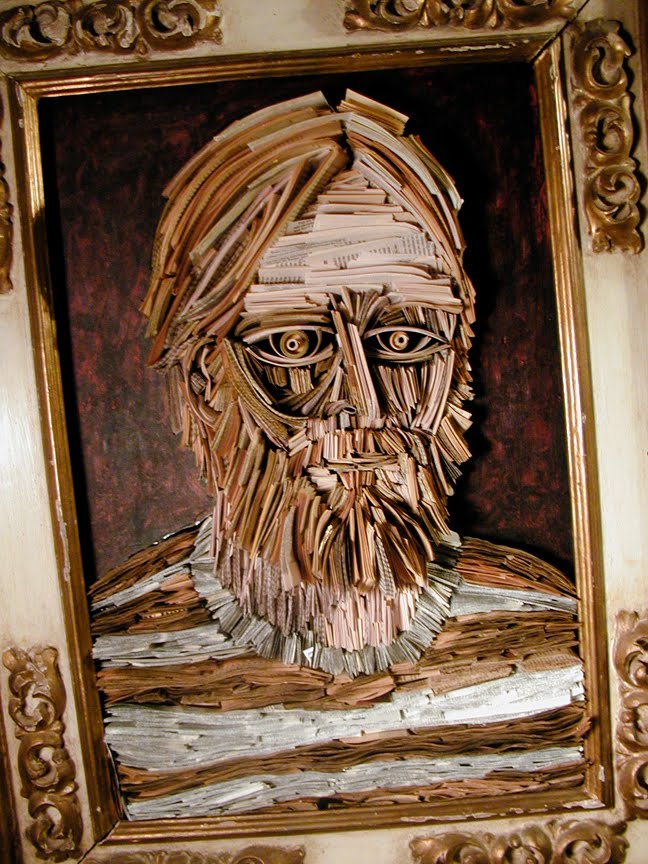 First off, we'd like to point you in the direction of the fantastic sculptures of Tuscon, AZ artist Nick Georgiou. Inspired by the "death of printed word", Georgiou recycles old books and newspapers to create 3D sculptures.

It's been pretty hard to miss the very public meltdown of Mr. Charlie Sheen. Would it have been so public without social media? It certainly has played its part in publicising Sheen's fall from grace – with his Twitter account shattered the Guinness world record for reaching 1million followers. 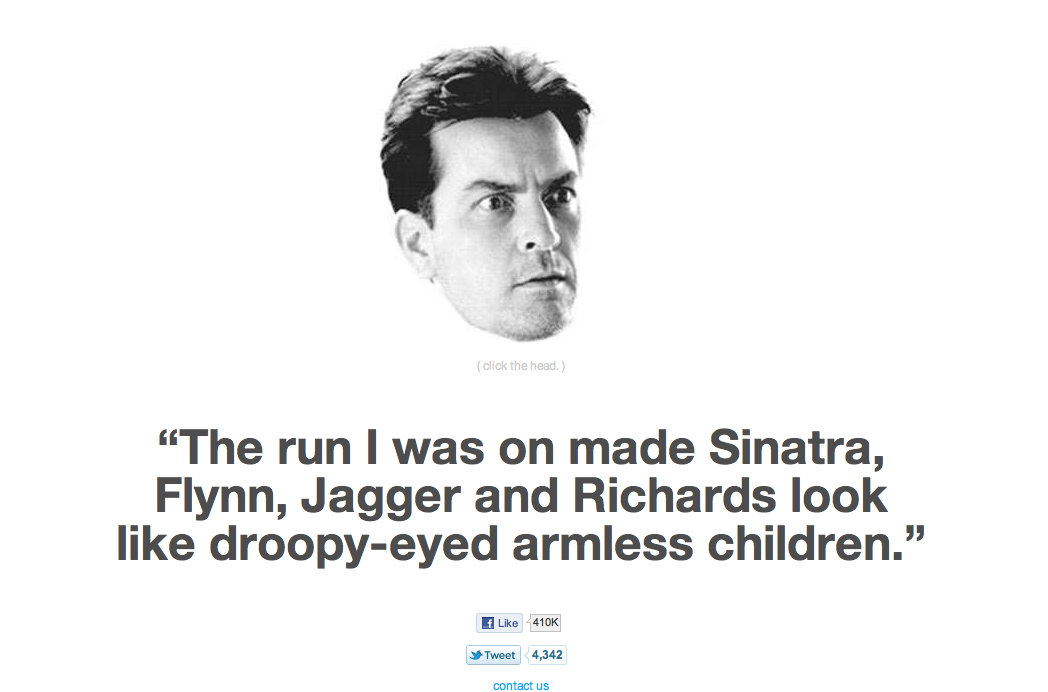 There have been some pretty amusing quotes during the saga of Sheen's interviews with the press (if you've missed them see his best one here). If you've missed the comedy gold that are the Charlie Sheen quotes, fear not. Living the Sheen Dream have collected the best and weirdest for your perusal.

It's rare that we see something so amazing we have to stop what we're doing to give it our full attention. This was the case when we saw Davy and Kristen McGuire's Ice Book video. 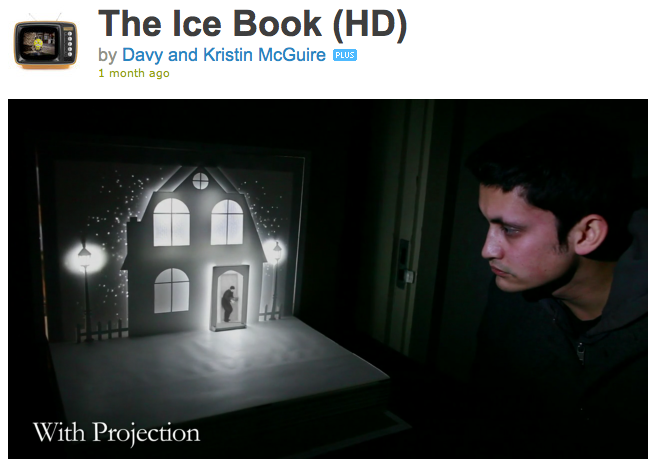 Taking a Canon 5D Mark ii, an old Macbook with After Effects, some builder's lights and a green cloth that they improvised as a makeshift green-screen, Davy and Kristen created a tiny, magical miniature theatre show. This truly has to be seen to be believed.

With the full horrors of 11/03/11's earthquake and tsunami still unfolding, some of the photographs detailing the unbelievable disaster are truly astonishing. 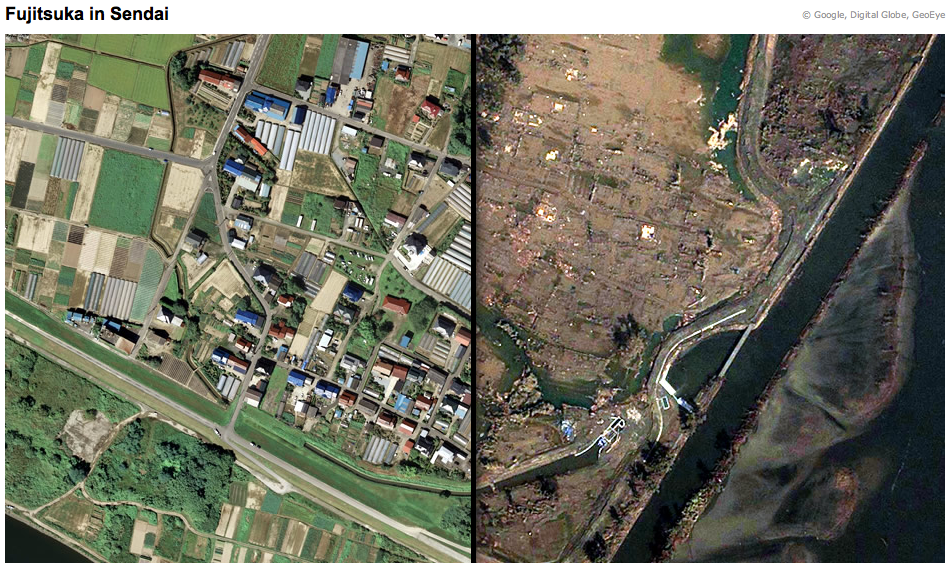 Boston.com has a selection of some of the most powerful photographs from Reuters and the AP whilst ABC has compiled interactive before-and-after satellite photos which you can see here.

Wrangler, purveyors of fine American denim, do something a little different in their latest advertising campaign for the 'We are Animals' series. 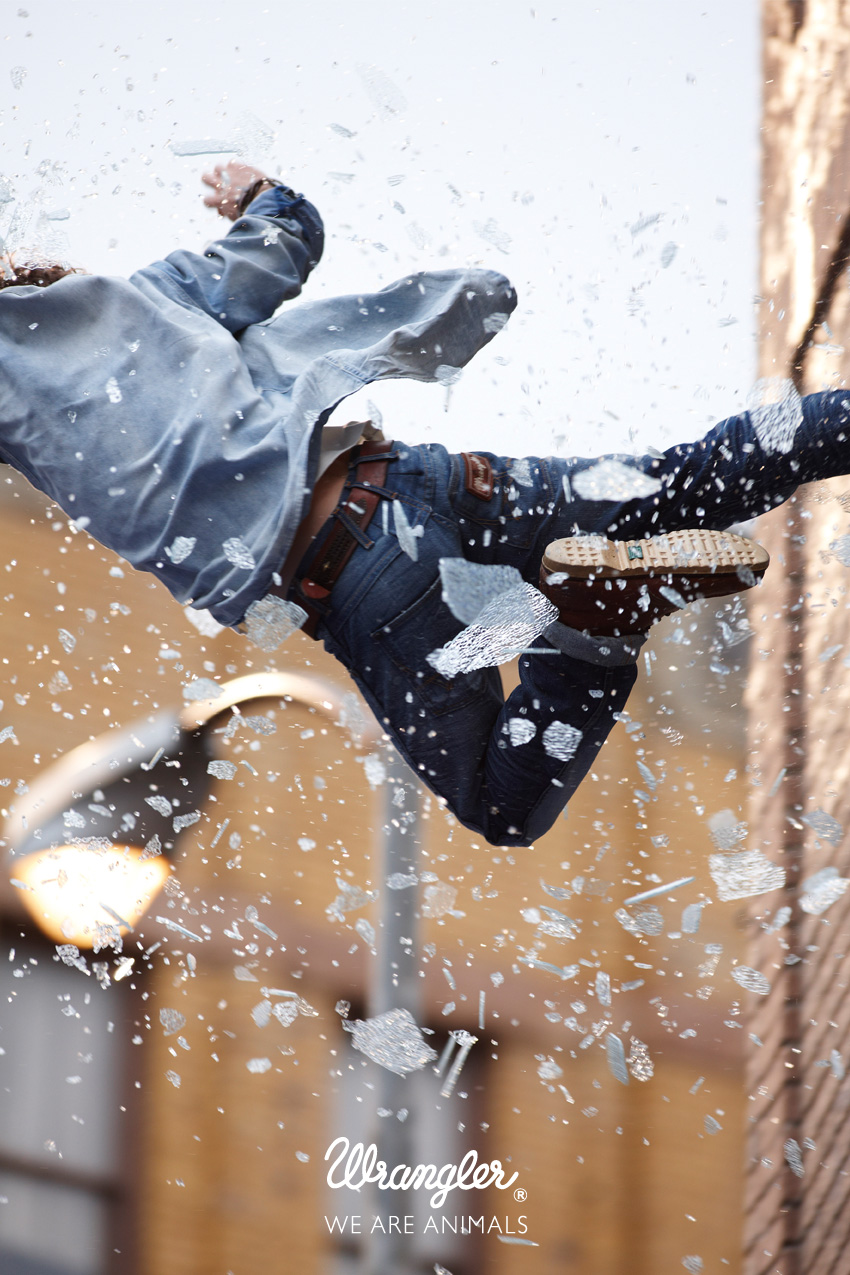 By doing things a little different; we mean taking 3 Hollywood stunt people and setting them on fire, firing them out of a second floor window 25ft off the ground and firing them over an exploding car (but not all at the same time). Yes, it is truly that mental.