1. Mobile search advertising gets a facelift 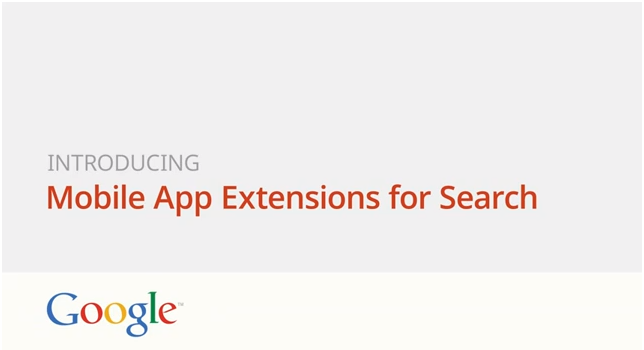 Mobile is the future. We weren't surprised when we heard that mobile advertisers will have spent over $1bn by the end of this year, a trait that's set to rise to $4.4bn by 2015. Google rolled out their latest range of mobile search adverts this week – head over to the Google blog to find out more. 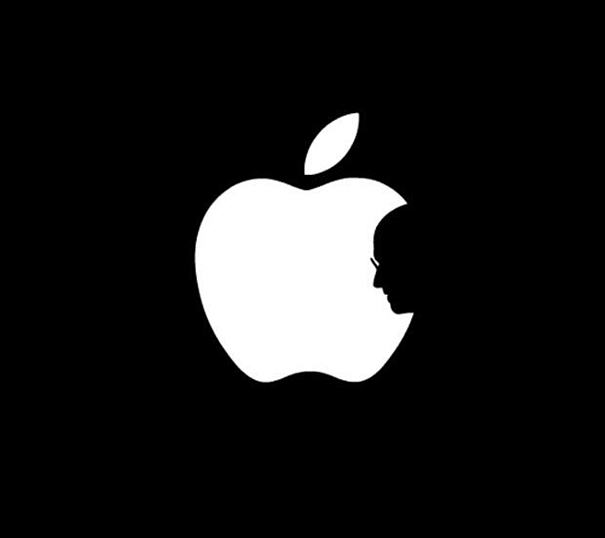 With news that Steve Jobs may have designed the iPhone 5 "from concept to final design", we might not have seen his final contribution to society through technology. Which is a nice thought.

Until we do see the launch of the latest iteration of the world's most popular smartphone, here's the only Apple advert he ever narrated – which was never broadcast. You can watch it on YouTube.

The two founders of Dropbox, one of the most useful tools we use here at UXB, were recently interviewed for a fantastic piece in Forbes magazine. You can read the article in its entirety on the Forbes website.

A truly bizarre headline – but a true one according to the National Geographic. Well worth a read, even if for the odd factor! 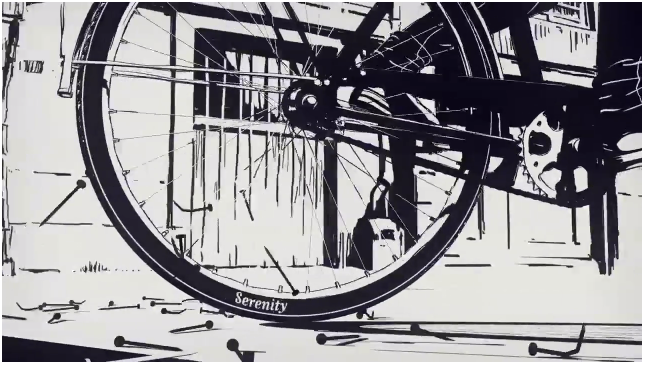 We're big fans of bicycles here at UXB – as their frequent inclusion on the UXB blog may suggest. We also love a nice bit of animation, so we thought this lovely Belleville Rendezvous-esque advert for Hutchinson's new tyre (although we're not sure the 'Serenity' will protect you from charging antelopes), courtesy of French creatives Fortiche, was a perfect combination. You can watch the 'Serenity' video on Vimeo here.

The florist's SEO tactics backfire as they disappear from Google search