Optimising your mobile-site beyond the iPhone

We take a look at why you should think beyond Apple when going mobile.

The mobile landscape has changed. Firstly, smartphones and tablets are popular devices in the consumer world, with the iPhone alone making more money for Apple than Microsoft managed in Q32012. 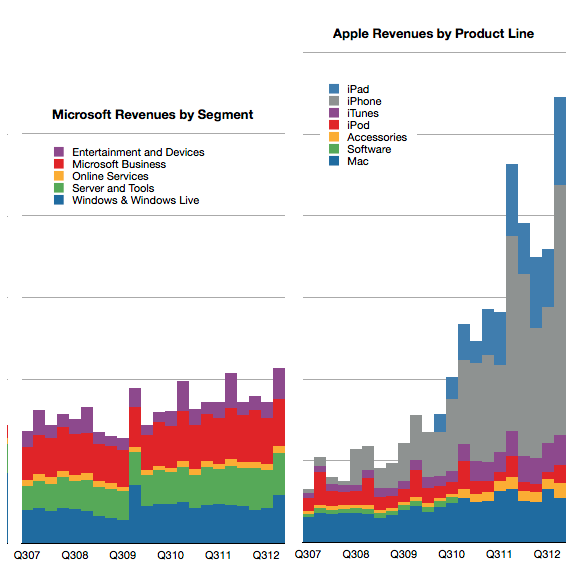 A recent report published by Google revealed that 72% of consumers expect to land on a mobile site when shopping online, but 96% will experience a site that isn't mobile-ready.

During the initial iPhone boom, many businesses either underestimated mobile or felt that as long as their mobile site looked good on the popular iPhone, it was good enough.

However, Android now dominates the global smartphone share with a staggering 70% at the end of 2012, up from 51% at the end of 2011. This means that businesses still focusing on how their website looks on Apple devices are ignoring over two thirds of their potential audience.

For too long, companies have either failed to acknowledge the need for a mobile site, or optimised it with only the iPhone in mind. It is important that businesses now catch up with their consumers and think of a mobile strategy that not only delivers all of their content, but works on every device.