It may be flavour of the month, but Biz Stone's new Jelly app is not to everyone's taste. 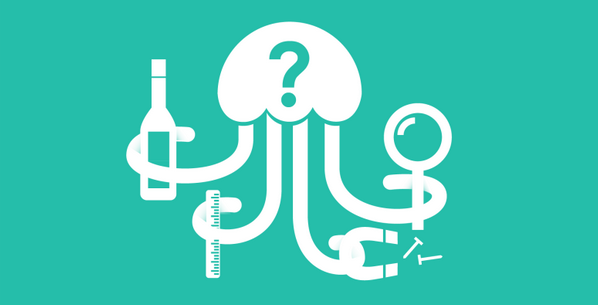 Every once in a while, a question pops into your head that Google just doesn’t seem to be able to answer. Yahoo Answers, and more recently Quora, both offer crowd-sourced solutions to your problem, but now there’s a new kid in town: Jelly

Jelly has already been adopted and backed by celebrities as diverse as Al Gore and Bono, and recently hit the public eye after Facebook founder Mark Zuckerberg used the app to ask for help identifying a scary looking spider in his bathroom.

The app might have some strong celebrity backing, but it does stand on its own merit, having been developed by Biz Stone and Ben Finkel, both of whom held key development roles in social networking site Twitter. 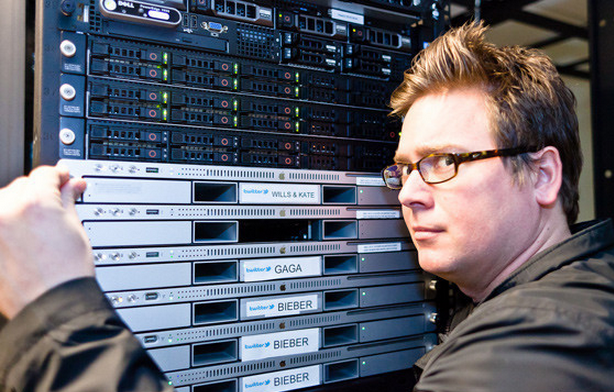 But not everyone is a Jelly fan with plenty of negative buzz on the social web with users complaining that too many marketers have jumped on to Jelly and hijacked it's mission of 'Let's Help each other'. Ahem!, right.

How does Jelly work?

In essence, Jelly is similar to the aforementioned Quora and Yahoo Answers, but differs by being a mobile only app that’s geared towards uploading photos.

Users post an image along with a question, and are able to garner answers from social media connections, helping out their friends, and friends of their friends.

Jelly’s 240-character limit encourages concise questions and answers. It’s a simple way to gather feedback about gadgets, opinions on fashion, or even identify that frightening creature that’s just crawled into your living room.

Why should businesses take notice?

Once Jelly becomes mainstream, it seems likely that shopping will become a major theme for the app, with friends posting pictures and trading opinions on products before actually making a purchase.

This presents a very powerful opportunity for companies to interact with potential customers by responding to queries and pointing out the benefits and features of their products.

It works in reverse too: A company might post their own photos and questions in order to gain valuable feedback and establish trust. In an era where content and inbound marketing rule, Jelly has the potential to be a valuable sales tool.

It’s really too early to get any conclusive data on UK brands taking to the app, but some major players have already shown an interest: Carphone Warehouse have already used Jelly to gain some valuable feedback on the new Sony Xperia Z1 Compact smartphone and other soon-to-be-released products from CES 2014. The mobile giant has also been able to improve its public image by answering mobile related problems that have appeared on the app.

Nando’s and Asda are two other notable brands to begin experimenting with Jelly, but both seem to have taken a more oblique approach to the app, using it for “spot the snowman” contests, as well as other fun, topical questions that help to build brand awareness.

Despite having over 100,000 questions posted every day in the first week, Jelly is most definitely still in its infancy. Google Play Store reviews do highlight some wrinkles that need to be ironed out, and it’s currently the hardcore social media fans that represent the app’s early adopters.

However, because of this relatively small fan base, 75% of questions are going unanswered, so there’s some great opportunities for brands to establish an early foothold on this exciting new app, learning lessons as the platform expands.

At present, it’s best to treat Jelly as an experiment. Progressive mainstream brands are taking notice, and with content and inbound marketing on the rise, it’s most definitely a wise move to understand Jelly and how it might augment your current marketing campaigns.

UXB have just launched an update to the website of long standing client, and one of London’s largest housing associations, Notting Hill Housing.

We look at why many school websites are so awful and suggest ways to make the home/school digital relationship a richer, more rewarding experience.

Why (most) architects don't get digital

For super smart people who spend so much time imagining the future it seems odd that, when it comes to digital, architects are so stuck in the past.