5 finds from the interwebs this week.

We compile some of our favourite internet content from the past week. 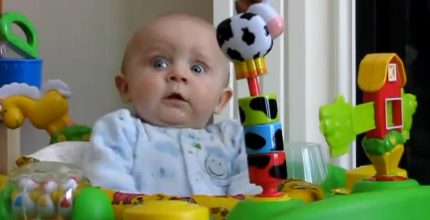 Cute baby videos have always done well on Youtube - 'Charlie bit my finger - again' currently sits at 293,773,335 views but there's a new kid on the block. The latest cute baby video doing the rounds features 5-month old Emerson who alternates between complete terror and utter delight as he listens to his mum blow her nose. 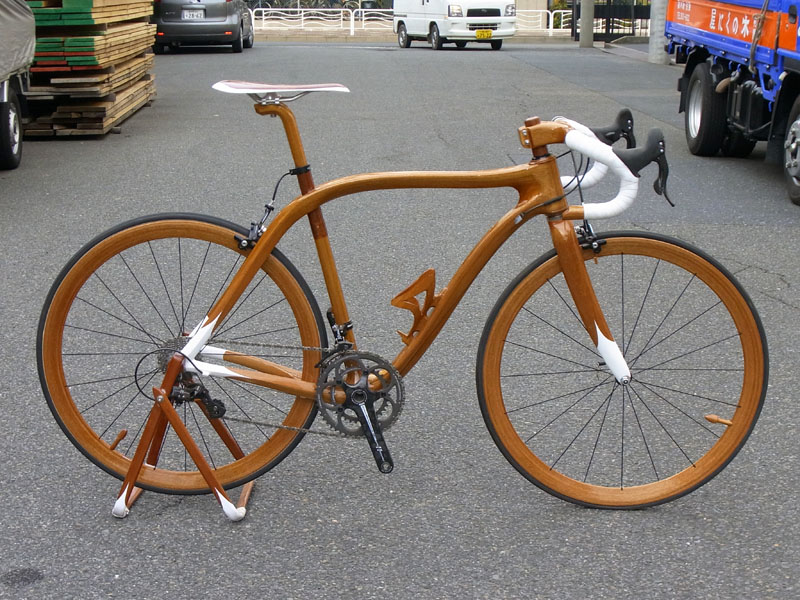 We're big fans of beautiful bicycles here at UXB. When we saw ninth-generation shipbuilder Sueshiro Sano's hand-carved mahogany racer we literally had to stop and stare. Sanomagic has built 10 of these beauties over the past three years, using layering techniques employed in shipbuilding to make the wood stronger and more durable. Everything (apart from the brakes and gears) on these bikes is hand-carved mahogany - even the tire valve cap! 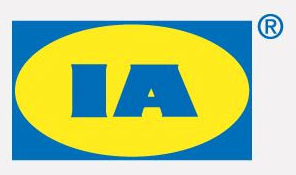 Rob draws your attention to these shortened logos from a TVN channel advertising campaign. Each of the logos (from Coca-Cola, Ikea and Heineken) are still instantly recognisable - which shows the power of good branding! 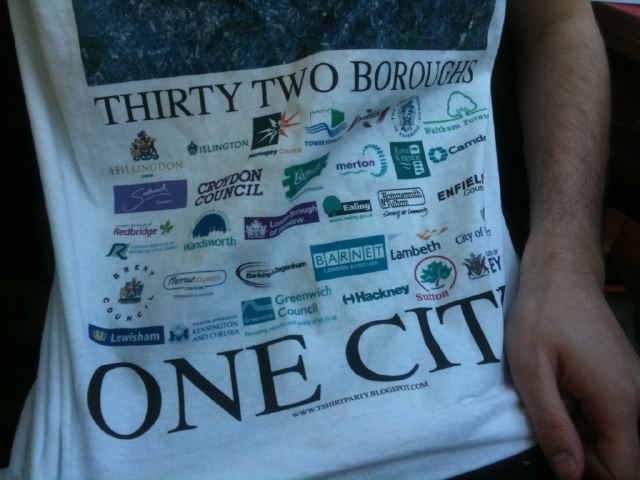 It's not often you find branding guidelines from a t-shirt design. This t-shirt from the T-Shirt Party shows the discourse and the lack of clear cohesive branding throughout the 32 London city boroughs. It makes a great t-shirt though!

5 years ago today, social blogging/ networking/ messaging (or whatever the title you want to bestow on Twitter is) changed forever when Twitter co-founder Jack Dorsey sent the first tweet - "just setting up my twttr" for those of you interested. 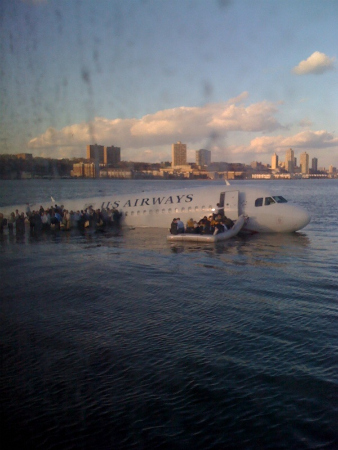 The platform has changed the way we are able to share news in realtime. Photo-sharing platform Twitpic exemplifies this power with Mashable today compiling nine of the most impressive newsworthy Twitpics.