After our video insight from earlier today, we thought it would be a good idea to display another example of great online marketing using video.

Dumb Ways To Die is a three minute video for the Melbourne Metro in Australia. The clip has gone viral because of its humorous messaging for a serious lesson. It certainly made us laugh!

2. The greatest R/C car chase ever

Whatever changes that happen to Hollywood, the car chase will always be around. But why waste so much money on real cars when we have so many remote controlled ones ready to smash up?

The YouTube channel freddiew has brought us our favourite car chase of 2012, with R/C cars. It's exciting, ridiculous and what the internet is great for.

This is a truly inspirational story of 15-year-old Kelvin Doe from Sierra Leone who self-taught himself to engineer and invent. He has engineered batteries for homes, a radio station for his community and plans to build a windmill to supply energy to his area.

This video follows him around as Kelvin visits the U.S after M.I.T invited him to be a guest resident for three weeks. Kelvin is an amazing young adult with dreams of improving the lives of his community and family. He doesn't seek to become famous like so many young people these days, he just wants to invent a better world for his loved ones.

Possibly one of the world's greatest comedy writers - having created both Seinfeld and Curb Your Enthusiasm - Larry David remembers what Thanksgiving was like when he was living with his family in Brooklyn. 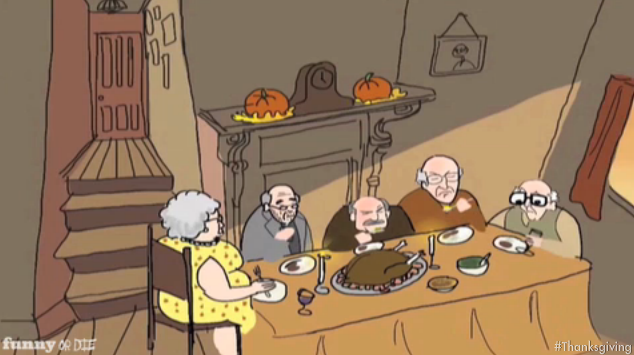 Full of his humorous observations that have made him one of the most respected comedians of our time, this Funny or Die original is just another example of why we love him.

We are currently in what a certain football manager - who had a statue of himself erected today - would call the "squeaky bum time" of Movember. We wonder how many of the men around the world managed to get anything more than a dodgy bit of fluff on their top lip. 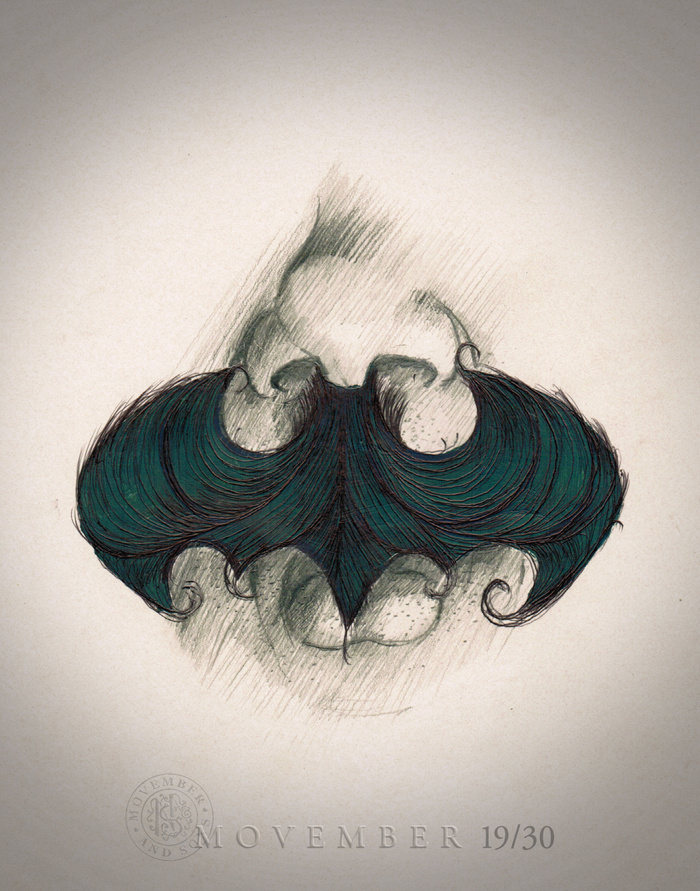 Surely no-one has been able to grow a moustache quite like these illustrations by Peter Farmer. This would take years of dedication. Now we best be off, we have a Batman moustache to grow! Have a good weekend everyone!