An eye-watering statistic, some interesting research involving a botnet, tweets that are longer than 140 characters, the future of Apple's personal assistant Siri and a call to action we thoroughly approve. It's 5 top finds...

1. We all knew it was popular, but this popular?! 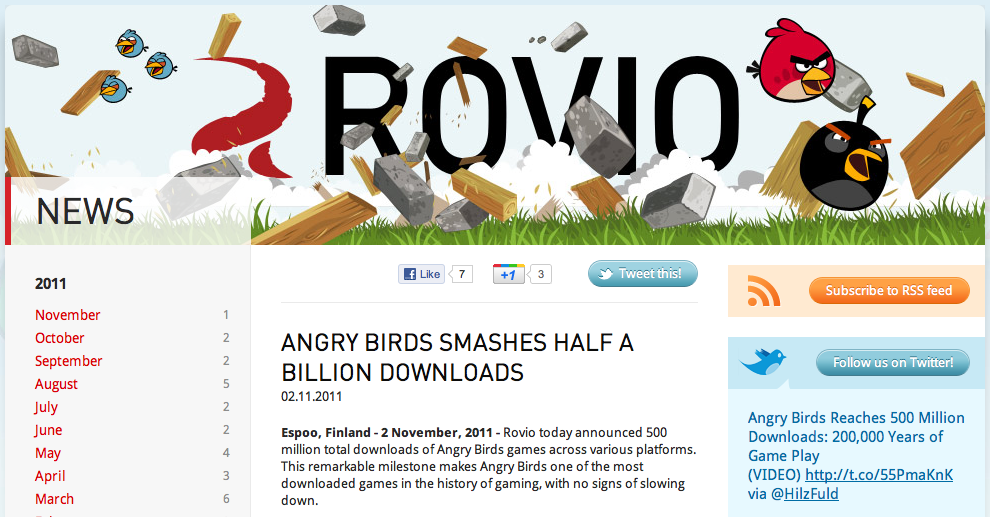 We're all huge fans of Angry Birds here at UXB – you'd be hard pushed finding someone with a smartphone who isn't. And it seems that 500 million other people agree with us. Rovio, the company behind Angry Birds, announced this week that the app had been downloaded by half a billion people. A truly astounding feat! 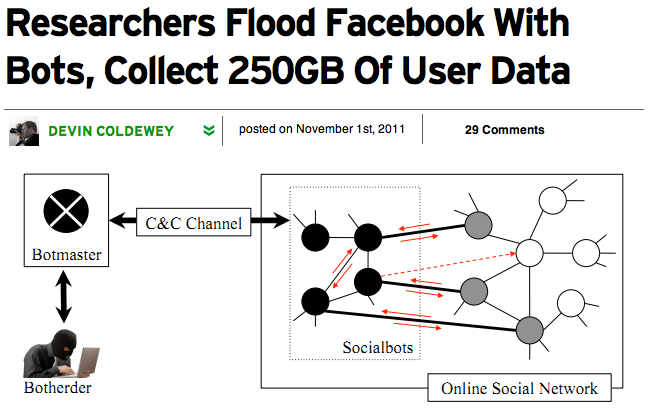 But when we read that researchers from a Canadian university used a botnet to steal 250GB worth of Facebook users' data, it looked like the boot was on the other foot. Facebook's security and privacy teams have some explaining to do! TechCrunch has the details. 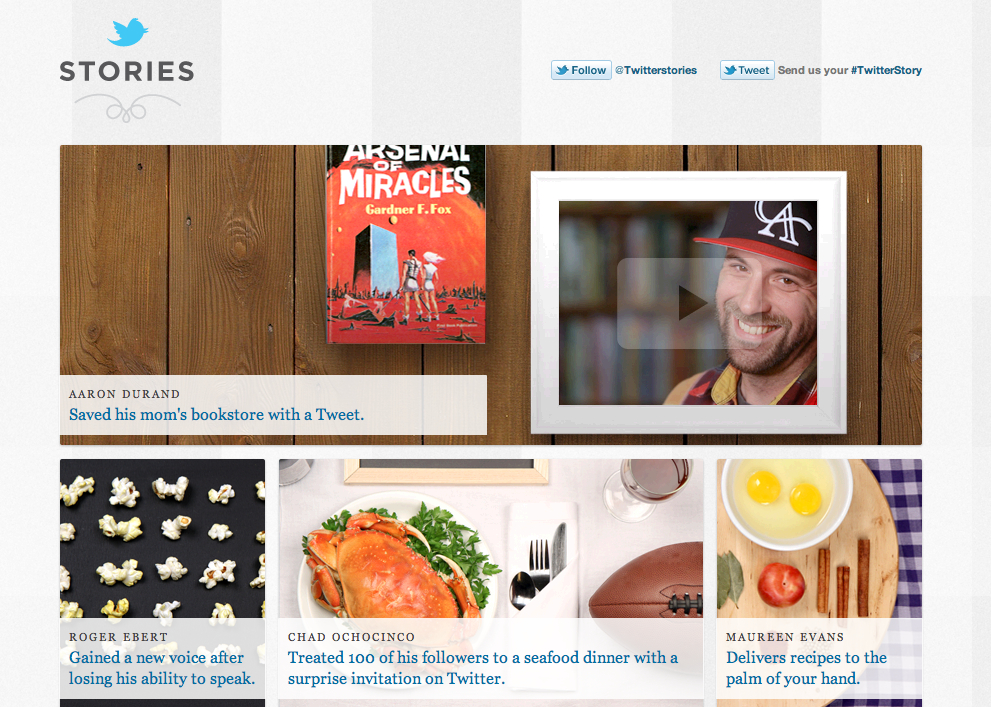 There's something wonderfully succinct about a tweet; it's amazing what you can get into 140 characters. But sometimes, the character limit means a tweet just isn't enough. For those occasions, you could use Shortmail, standard email or simply pick up the phone.

But when a tweet is enough, it's pretty awesome what a message on Twitter can achieve. Which is where Twitter Stories comes in. Well worth a look – another example of the power (for good) of social media.

It wouldn't be a true 5 top finds if we don't include at least one video. Lovely hamster Bob and his global travels gets this week's honour, just don't forget to watch the end credits. 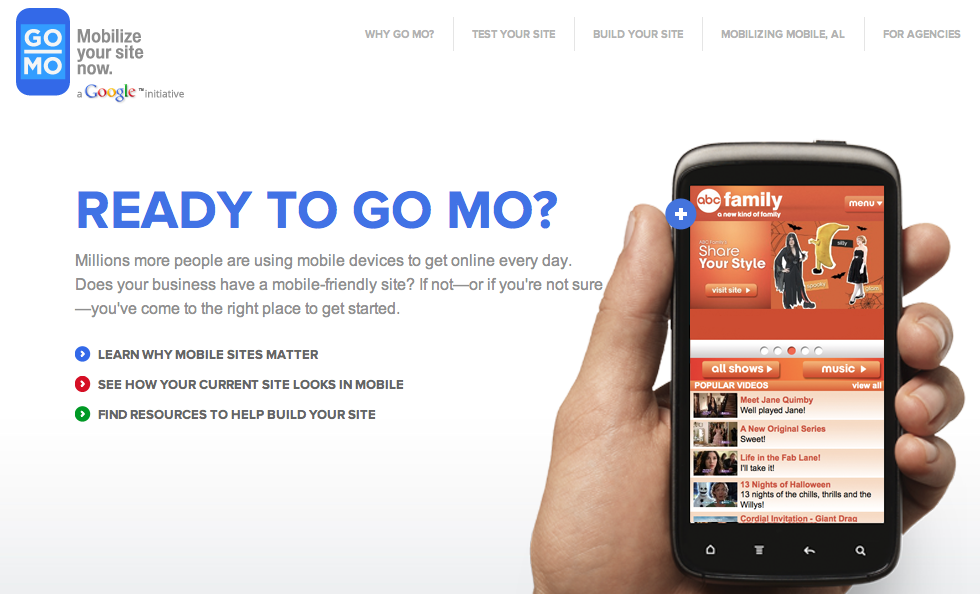 As it says on the site, "mobile isn't going to be a medium. It's going to be the medium". Good to see Google trying to get everyone up to speed on what is set to be (one hugely important aspect of) the future of the internet. Go mobile!