Twenty-one year old Shaheen Dhada was arrested last week after posting a status about the death of Bal Thackeray, leader and founder of the Shiv Sena political party. 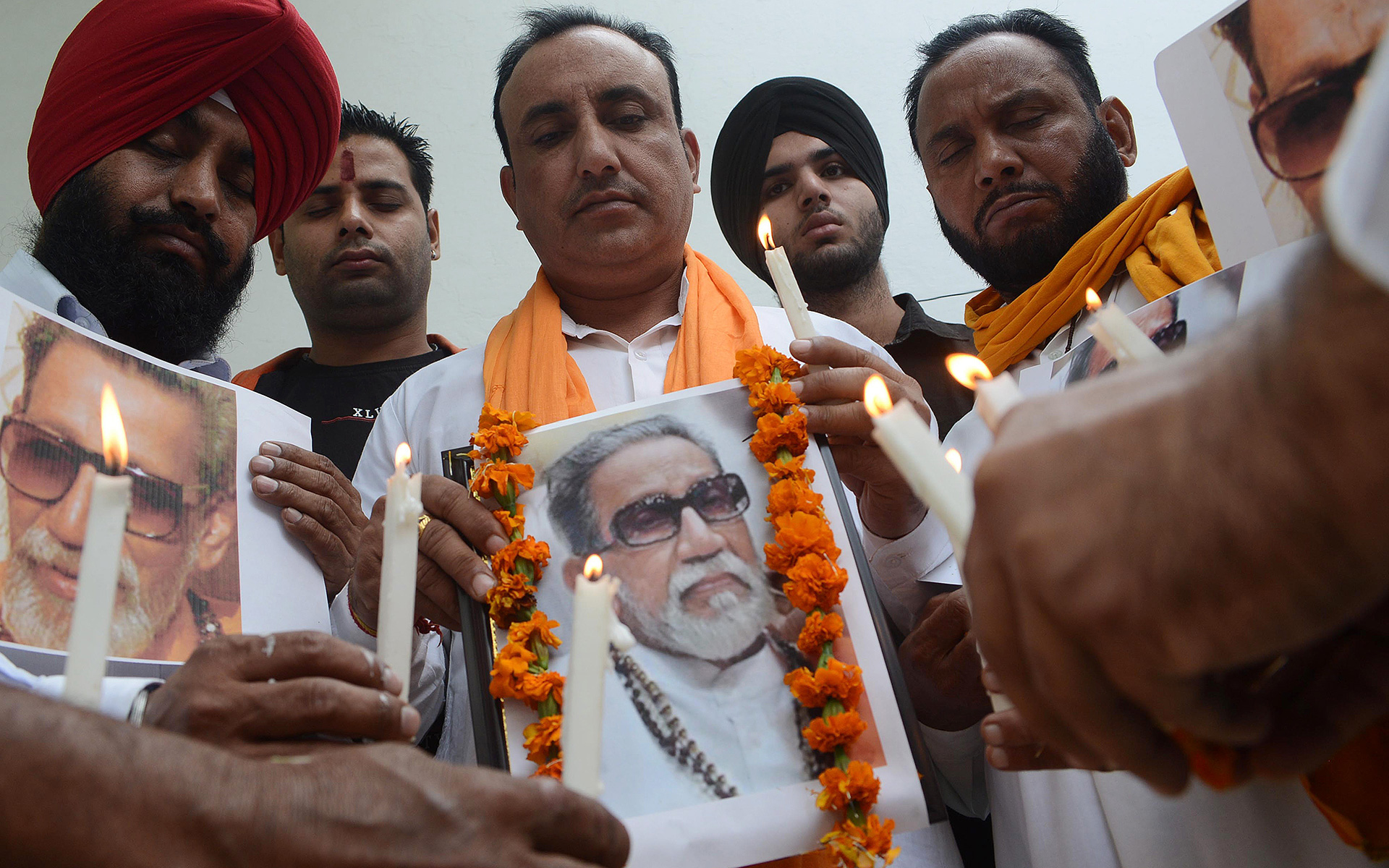 The status - which read "People like Thackeray are born and die daily and one should not observe a bandh for that" - upset many citizens and Dhanda, along with her friend who "liked" the status, were arrested for "promoting enmity, hatred or ill will between classes." Read more via Mashable.

Tuesday: Twitter give away a total $1million to new advertisers

On Tuesday, it was announced that Twitter was going to give away a total of $1million of their advertising services to 10,000 new small businesses.

In time for Small Business Saturday - which was on Saturday 24th November - the company said that each business would get $100 as long as they were U.S based and were already active on Twitter but yet to advertise. Read more via TechCrunch.

Wednesday: Do you retweet without reading?

Some of the latest research by Dan Zarrella, HubSpot's "Social media scientist" (how he gives out his business cards with a straight face is beyond us), has discovered - we presume using his science degree - that people retweet links they haven't clicked. 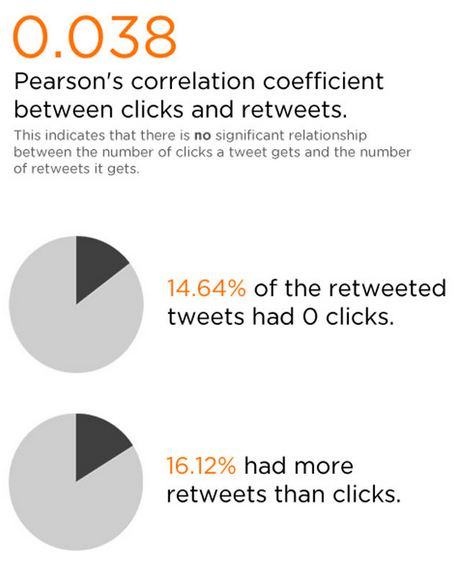 All joking aside, Zarrella looked at 2.7million tweets containing links and discovered that there was no correlation between retweets and clicks. According to The Wall blog, 16.1% of link-containing tweets studied by Zarrella generated more retweets than clicks. Read more via The Wall.

Every hipster's favourite app has taken another step to becoming a more cross device platform by encouraging users to promote their desktop-based profiles. 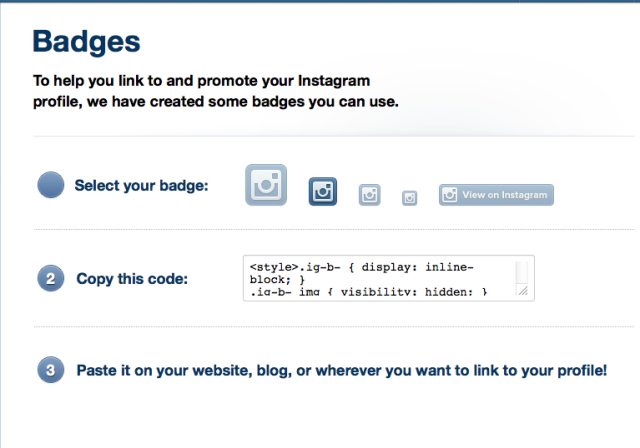 Now, users can embed a badge on their website, prompting visitors to go through to their new desktop Instagram profiles. Read more via TechCrunch.

Anyone who has an Instagram account knows that taking photos of food is a popular activity by a majority of their friends. It's a fact (probably). This faux-fact has been backed up by the news that Thanksgiving became Instagram's busiest day to date. 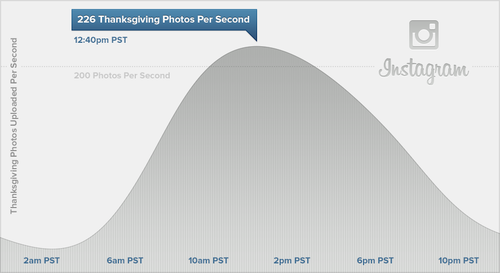 Yep, people were snapping away at their turkey, stuffing, sausages and pies at a rate of 226 photos per second... and that was purely for pictures mentioning thanksgiving and other, related terms. Wow. Read more via Mashable.