Apple's new iPad mini, Mitt Romney memes, Tweetphony from the Metropole Orchestra, quick and easy compliments and the brand new trailer from Marvel's Iron-Man 3. This week's 5 top finds was a lot of fun, so enjoy!

It is here! After rumours that the iPad mini would be announced the same time as the iPhone 5, we have been waiting to hear about Apple's latest version of their touch-screen devices. 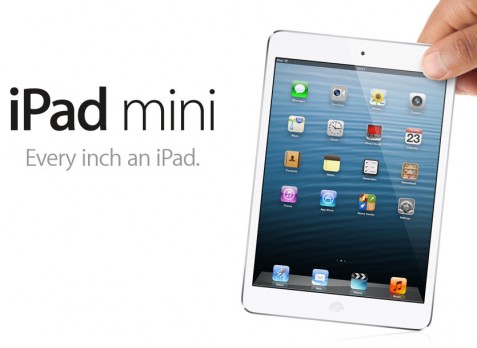 The iPad mini is just small enough to be called mini and it definitely isn't the size of a phone so no complaints there. However, with the keynote came the unveiling on the fourth iPad, which we felt was a little too close to their last iPad release just before the summer, but at least 4G will work.

The presidential race is a thrilling show this year. The writers have been working hard to make sure we aren't subjected to the same old dull plots, characters and twists from previous seasons. 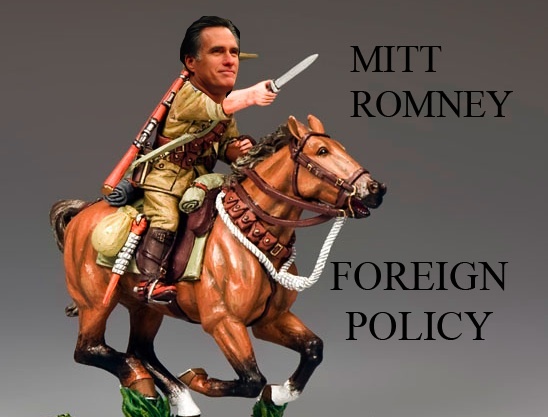 Wait... it isn't a show? Oh, well that makes Mitt Romney's gaffs slightly worrying. At least the internet are having fun, with Horses and Bayonets becoming the latest meme from the debates, along with Binders Full of Women and Fired Big Bird.

Users will need to visit tweetphony.nl and play a virtual keyboard to record a short piece, which is then converted into a tweet. The orchestra will then pick the best to play live today. How fun! 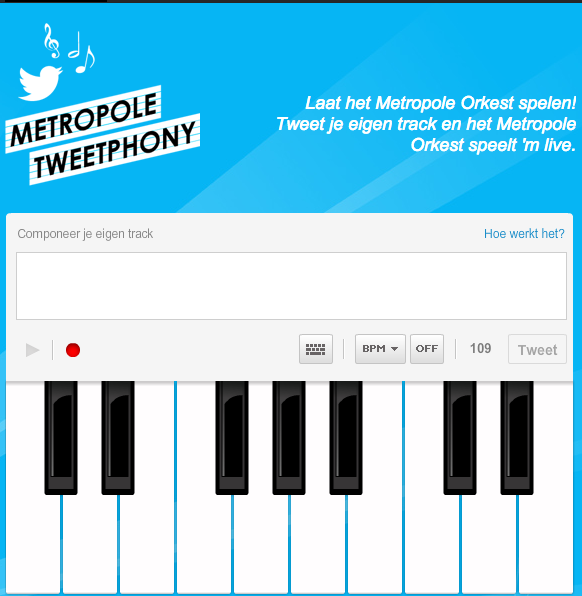 Not feeling so great about yourself lately? Sometimes all it takes is a nice compliment but what if no one is around? 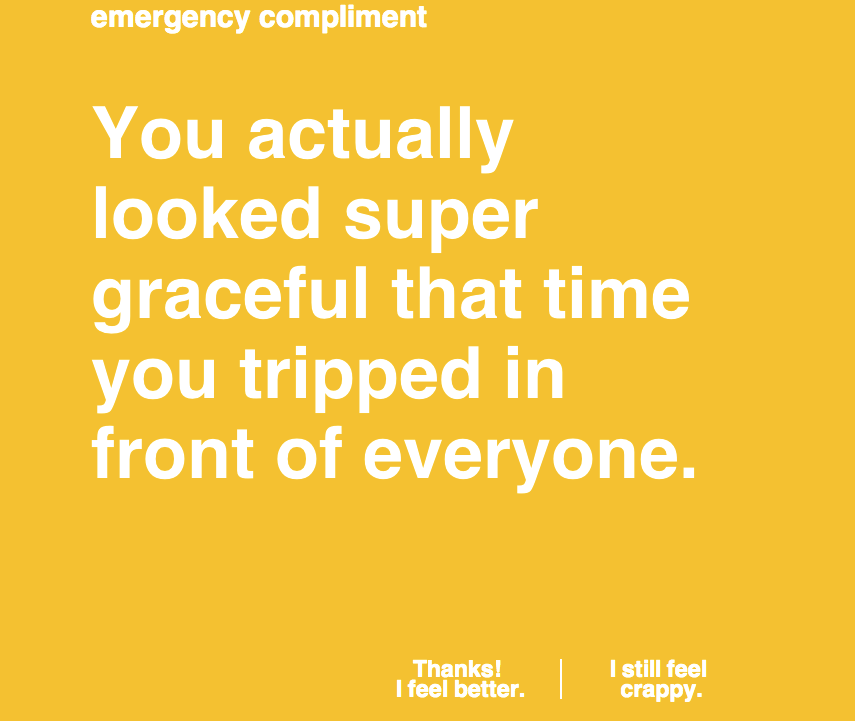 Visit Emergency Compliment of course, who will flatter you relentlessly until you feel better. If you really like the message, you can then buy the print to frame and remind yourself how great you are!

With Avengers Assemble being the third biggest box office hit of all time, it comes to no surprise that the hype surrounding Robert Downey Jr's has been going on for a while now. This week though, things went into over-drive as the trailer hit iTunes and YouTube.

After surviving the traumatic events in Avengers Assembled, Tony Stark isn't looking his usual, cheeky self which hints at a slightly darker plot than the previous releases. Marvel films have really turned a corner since the original Iron-Man and we hope it continues.